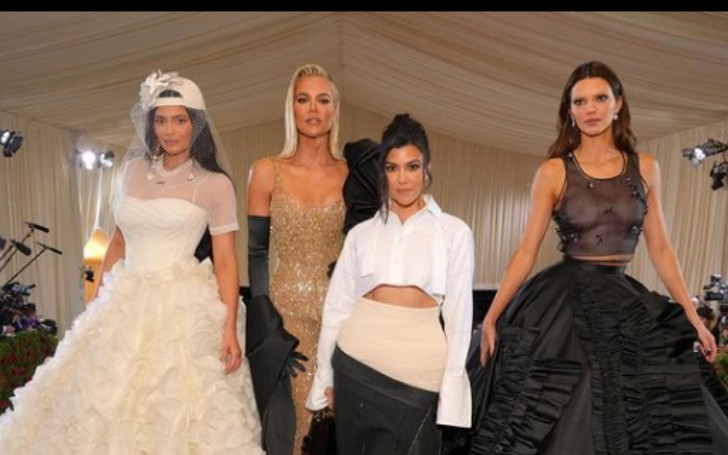 The Kardashians have won the $100 million defamation case filed against them by Blac Chyna in Los Angeles in 2017. "I want to convey our thankfulness to the jury on behalf of Kris, Kim, Khloe, and Kylie," Kardashian family lawyer Michael Rhodes told HollywoodLife.

The Kardashians have won the $100 million defamation case filed against them by Blac Chyna in Los Angeles in 2017.
Photo Source: Instagram

"We are also grateful for Judge Alarcon's calm hand in ensuring that this was a fair trial." The jury gave a clear message to Ms. White and her attorney, and I hope they are paying attention. "Justice has won."

The Kardashians attended the Met Gala immediately after the news broke, and Kris Jenner said she's "happy" the trial is "finished." The suit alleged that the renowned reality-show family defamed her and purposefully tried to terminate her program with ex-Rob Kardashian, Rob & Chyna.

Click Here To See: Katy Perry falls out of her Chair on the latest episode of 'American Idol'

Among the numerous stunning allegations made during the weeks-long trial were testimonies concerning several violent events involving Rob and Chyna, a threat to kill him, and fears about the family brand being harmed.

During the April 26 hearing, Khloe Kardashian referred to Chyna as "toxic," adding that she wanted to protect her brother from Chyna's "outrageous/chaotic/violent conduct." "We were all thinking about not being a part of such toxicity," she explained.

"We are even considering not continuing with our show if theirs continues, that's how seriously we believe this is hurting to our family," Khloe reportedly wrote in an email, which was produced in court the same day. Khloe also stated in another email to E! that the couple's tumultuous relationship was possibly harmful to the family brand. 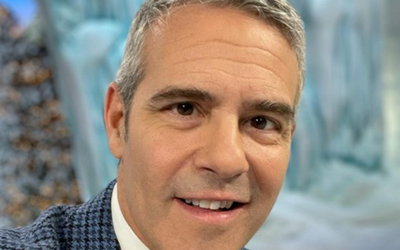