Home / news / Kate Hudson Reveals She Dated Owen Wilson, Get all the details on their Affair 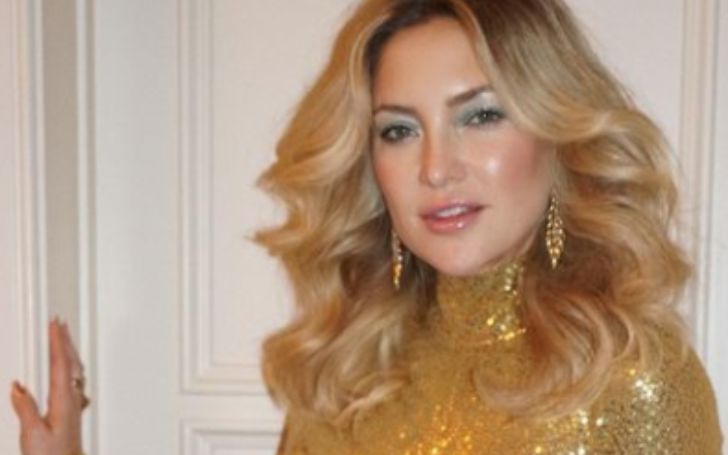 Kate Hudson Reveals She Dated Owen Wilson, Get All The Details on Their Affair.

Kate Hudson dated Owen Wilson from You, Me, and Dupree but has never confessed it, despite telling Vogue that she found him "a great person."

On Thursday's Drew Barrymore Show, the 42-year-old blonde beauty acknowledged her affair with the 53-year-old romantic comedy prince. The Bride Wars actress told her talk show host buddy Drew, "I've been there with a Wilson."

Kate Hudson dated Owen Wilson from You, Me, and Dupree but has never confessed it.
Photo Source: Instagram

As per Daily Mail, Kate and Owen dated from 2006 to 2007 but kept their relationship private, only posing together on the red carpet for the premiere of their film You, Me, and Dupree.

Owen attempted suicide at the time of their 2007 breakup; afterward, he said he was depressed at the time and that his brother Andrew stayed with him and helped him get back on his feet.

Drew Barrymore started talking about Owen on The Drew Barrymore Show when she stated she first met Kate when they were "young and wild."

"Oh yeah," Kate interjected. It happened in a bar restaurant, I believe. "There's a Wilson at Chez Jay's in Santa Monica."

Click Here To See: 'Seinfeld' Actress Kathryn Kates has Died, Learn the Cause

"With Luke Wilson," Drew, 46, clarified. And I believe you were working together on [the 2003 picture] Alex & Emma, and I was dating him at the time, but I believe he was dating other people. We were young and had an open relationship.

"I've been there with a Wilson as well," Kate added.

Drew made no additional inquiries about Kate's relationship with Owen. Instead, she said the good old days were truly lovely: "It's so fun because it's low stakes when you're young. We're just kids having a good time. We're just having fun and behaving silly."

"You're not taking it all too seriously, and it was fun," Barrymore concluded. "We had a fantastic experience." Hudson agreed that this was the "best time."

Kate's love life has been fascinating. Chris Robinson was her husband, and she was engaged to Matt Bellamy. Heath Ledger, Dax Shepard, Alex Rodriguez, Lance Armstrong, and Derek Hough were among the men she dated.

Hudson is currently engaged to Danny Fujikawa, with whom she shares a daughter named Rani Rose.