Katie Thurston's Journey as The Bachelorette Came To an End 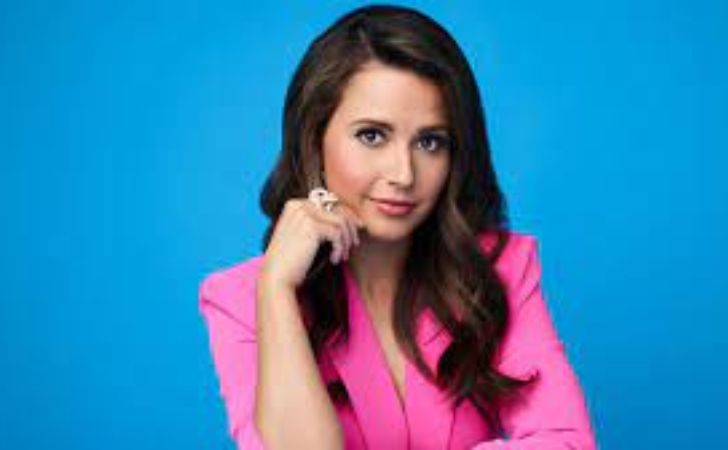 Katie Thurston's Journey as The Bachelorette Came To an End.

The journey of Katie Thurstone as The Bachelorette came to an end. During the final three-hour episode of the show, Katie walked away engaged to Blake Moynes.

In the final rose ceremony, Blake Moynes was the last contestant remaining. According to Pop Culture, Moynes was the only one left in the running, and it was not clear whom he would propose at the end of the season.

Moynes expressed his feelings to Thurstone at last, saying that she would be the best wife and a beautiful mother. He also said that he couldn't give Thurston for what she came in the show.

Blake said he could give Katie more than expected before joining the show and said she deserves the world. The duo shared a sweet embrace, and then something unexpected happens.

Click To Know: Jackie Chan's Proteges Die Within Days of One Another

Moynes got down on his knees and asked the lead to marry him. Thurston got emotional and happy, as if she won the whole world. All the viewers got delighted to see what was happening on the show.

Thurston found what she was waiting for. So, taking no instance of time, she accepted Moynes' proposal. She took the final rose of the season and gave it to her future husband.