Home / lifestyle / Who is Keely Arthur? Is She Married? Detail About her Relationship

Who is Keely Arthur? Is She Married? Detail About her Relationship 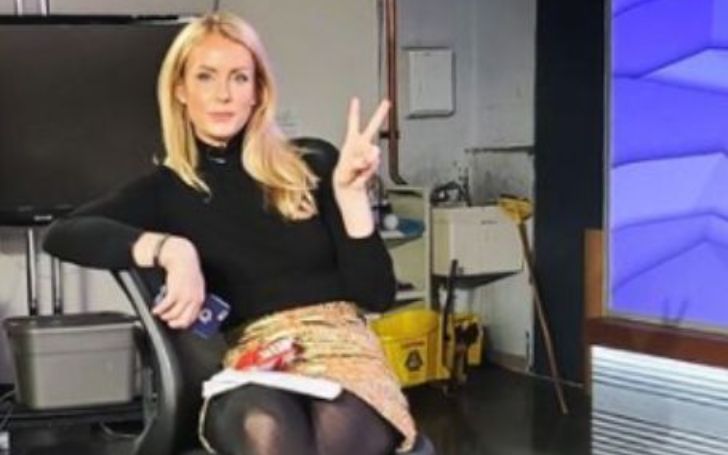 Learn All The Details On Keely Arthur!!

Keely Arthur is a reporter for Raleigh, North Carolina's WRAL. Because longtime anchor Monica Laliberte is stepping down from her on-air duties, Arthur was promoted to the main reporter at 5 On Your Side.

The 32-year-old journalist previously worked as an anchor and breaking news/investigative reporter for WISC, a CBS station in Madison, Wisconsin. The estimated net worth of Keely is around $1 million, as per The Famous Info. In this article, we'll learn in detail about Arthur's personal life.

After going through Keely Arthur's Instagram and Facebook posts, we can be sure that she is not single. So, she is dating her prince charming.

Looking at her social media post, she likes to travel a lot with her partner. Although she hasn't revealed her boyfriend's name officially, she recently tagged him on her recent posts. As per the upload, we found that Keely's beau name is Jack Gray.

Keely Arthur is an Illinois native born on May 13, 1990. She grew up in a Chicago suburb. She is the daughter of Dave Arthur and Tina Arthur.

The correspondent grew up with her sibling Megan Arthur. Her sister is in Arizona, while her parents are in Chicago.

Keely Arthur is an Illinois native born on May 13, 1990.
Photo Source: Instagram

Arthur is a reporter and anchor at WISC TV in Madison, Wisconsin. Keely hosts the station's weekend morning show and produces, films, writes and edits fresh and innovative news material. She is a part of News 3 Now's the award-winning crew.

Keely's work has a positive impact on the neighborhood. She writes about high-profile homicide investigations, gun violence, and the challenges homeless veterans face. Arthur has also written the growing problem of heroin addiction in rural Wisconsin communities and recent racial tensions on the University of Wisconsin campus.

Arthur has a reputation for securing rare interviews, giving her audience an in-depth look at contentious issues from different perspectives. She is a proven solo reporter and a collaborative coworker in the newsroom.

Keely is an experienced journalist who establishes lasting connections with her audience in front of the camera and on social media. Her outreach activities include the Susan G. Komen Foundation's Buddy Check 3 breast cancer awareness and fundraising program participation in the University of Wisconsin's PEOPLE Program. She provides career advice to under-represented and low-income students.

Arthur also mentors young adults interested in journalism by inviting them to 'ride-along' with her on shoots. She is a proud University of Wisconsin-Madison alumni who majored in journalism and minored in history.

Keely grew up in the Chicago region. Before coming to Madison, she had worked as a reporter for WKBT in La Crosse.

Stay tuned with us in Idol Persona for more celebrity relationship updates. 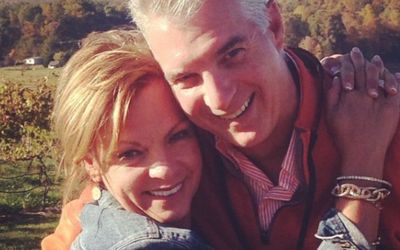 Who is Monica Laliberte Married to? Detail About her Dating history and Relationship