Home / lifestyle / Is Kelis Married as of 2022? Learn her Relationship History

Is Kelis Married as of 2022? Learn her Relationship History 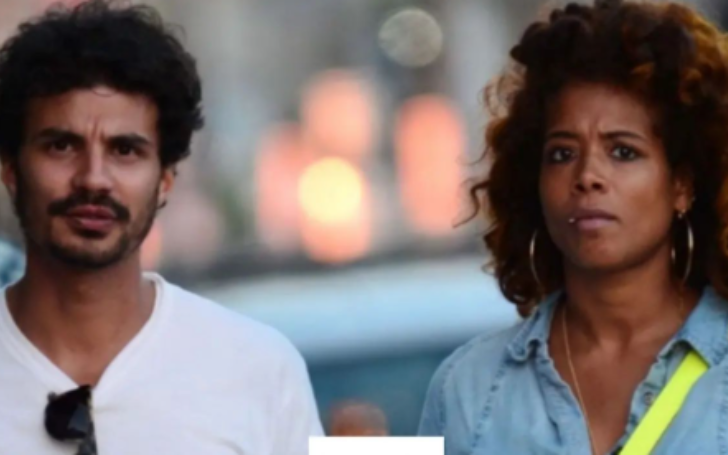 Grab All the Details On Kelis' Personal Life!!

Kelis is an American singer and has a net worth of $4 million. She worked as a backing vocalist on the album track Fairytalez, published by the American hip hop duo Gravediggaz, after graduating from high school in 1997.

Kelis subsequently began collaborating with music producers Pharrell Williams and Chad Hugo, known as The Neptunes, which led to her signing to Virgin Records in 1998. Kelis is criticizing Beyonce for allegedly using a sample of her 2000 song Get Along With You without her permission on the Renaissance album.

Kelis is married to her husband, Mike Mora. He was a photographer born in New York, United States. Mora was highly enthusiastic about his profession and had learned all of the genres himself, including fine art, portraits, lifestyle, and many more.

Kelis is an American singer and has a net worth of $4 million.
Photo Source: Instagram

Mora has his own website where he sold customized images and services, and his Instagram @mikemorafotos had over 18.4k followers and is full of his fantastic snaps. Some of Mike's photos were taken on family beach trips, while others reflect the peaceful everyday life he leads with Kelis and the kids on their farm in Temecula, California.

Mike was interested in a variety of styles, including food photography and stills. He was fond of photographing his wife.

Kelis' husband, Mike Mora died at the age of 37

Mora previously indicated that it all began with "the worst ache" in his stomach and a loss of appetite. "Pain in my back started to sneak in as well," he explained.

"After six very lonely nights filled with anxiety, bewilderment, and questions... [I'm] terribly concerned about my wife and our beautiful new baby daughter. Galilee was born 17 days before this occurred "On September 29, 2021, Mike wrote. "I thought I merely had an ulcer the whole time, with no concept what was going to happen."

Click Here To See: Who is Emma Hall? Detail About her Affairs and Relationship

Mora stated that he is disclosing his diagnosis, not for attention, but to "assist anyone who may be facing anything similar." Mora had comprehensive tests shortly after the birth of his daughter. The infection had already progressed to the lymph nodes on his back by the time he was diagnosed.

Mike's terrible death shocked the community, with many fans expressing their condolences to Kelis, the kids, and their extended family.

As per Distractify, Kelis and Mike Mora tied the knot in 2014. The duo has welcomed two children into the world throughout the years they've been married.

In 2015, the couple welcomed their first child, a son called Shepherd. The lovebirds were expecting their second child, a daughter named Galilee, in September 2020. Because both children are still extremely young, few facts are known about them, however, Kelis has periodically blogged about them and mentioned them on her Instagram.

Kelis is also the mother of a second boy, Knight, who was born in 2009. Knight was born while the musician was in a prior relationship with rapper Nas. She began dating Mike following her divorce from Nas in May 2010.