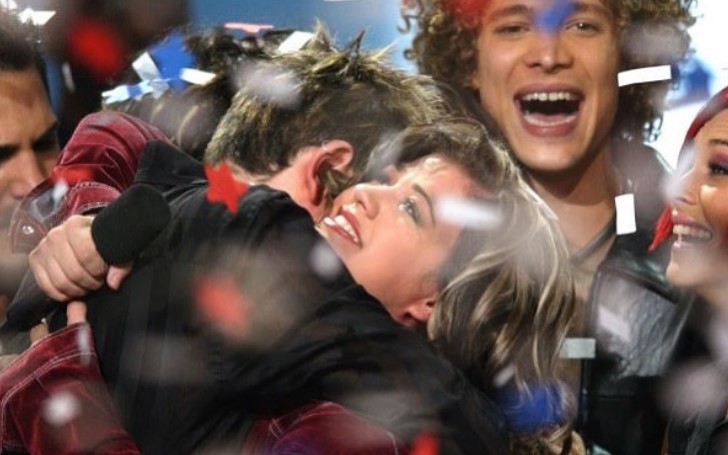 Kelly Clarkson shared an encouraging message on the 18th anniversary of her American Idol win.

Kelly Clarkson, the first American Idol, made history 18 years ago by winning the singing reality competition show, and now the singer is celebrating the anniversary of her win.

While other American Idol winner rose to fame and fade, but Kelly has managed to remain on the top all these years.

On Friday, the singer took to her social media to celebrate the anniversary of her American Idol win. On Instagram, Kelly shared a photo of her crowning moment along with an encouraging caption.

"18 years ago today was the finale of the first season of American Idol and it changed my life! I'm still hustling 18 years later because I know I am blessed to have the opportunities and I still love my purpose! Find your purpose! Seek out what keeps that fire in you burning."

Clarkson, who won the title in 2002, has released eight studio albums so far, the singer has earned multiple #1 songs on the chart, and has won three Grammy Awards.

You May Also Like: We Have 'The Voice' Season 19's Official Premiere Date 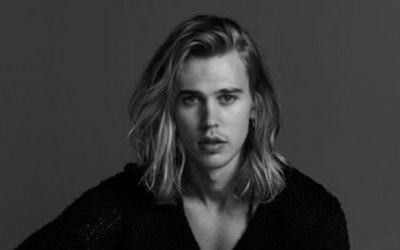 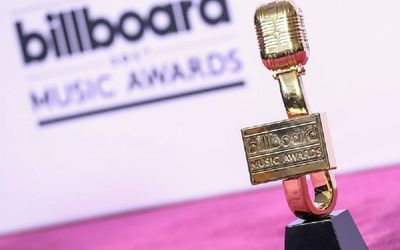