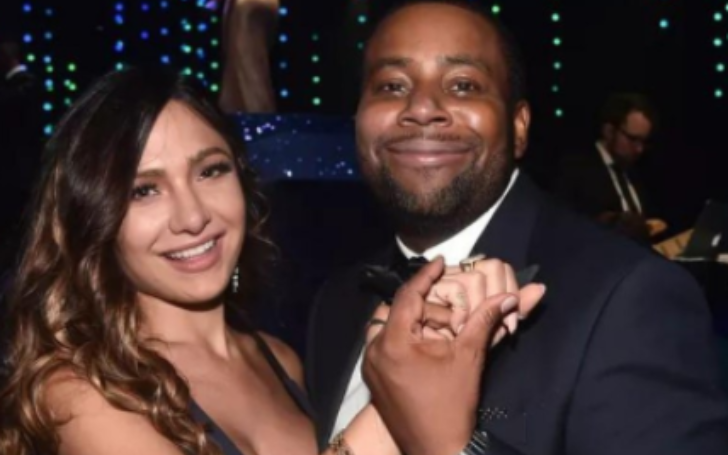 Kenan Thompson and his wife, Christina Evangeline have decided to end their relationship.

Kenan Thompson and his wife, Christina Evangeline have decided to end their relationship.
Photo Source: Instagram

According to People, the former "Saturday Night Live" star and Christina are likely to divorce soon.

Thompson and Evangeline have been separated for more than a year, according to sources close to the marriage. Still, they have been working on co-parenting their two kids, Georgia and Gianna.

Click Here To See: The Weeknd will Pull Out of Coachella if not paid $8.5 million

While Evangeline has remained in New York, the "Good Burger" star has been working on his program "Kenan" in Los Angeles. According to insiders, the two grew apart over time but are still friendly.

The actress and her ex-husband met when she was 19 years old and married in 2011 in an aquarium in Atlanta.

In 2015, the mother-of-two starred in the film Mini Supreme, although she now works as an interior designer.

Following his success on Nickelodeon, Kenan has become the longest-serving member of Saturday Night Live.