Home / lifestyle / Who is Kenny Chesney, Renée Zellweger's Ex-Husband? What is his Net Worth?

Who is Kenny Chesney, Renée Zellweger's Ex-Husband? What is his Net Worth? 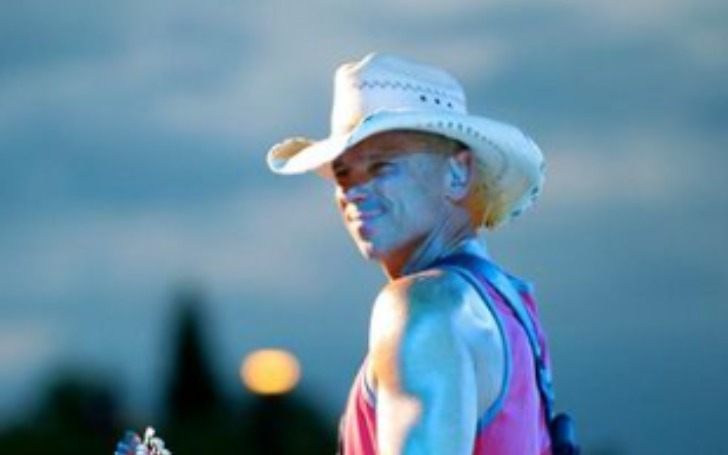 Kenny Chesney is a country music singer, songwriter, guitarist, musician, and record producer from the United States. The 54-year-old singer has sold more than 30 million albums around the world.

Chesney was married actress Renée Zellweger on May 9, 2005.

What Is Kenny Chesney's Net Worth?

Kenny Chesney has made a large fortune ad his net worth is $180 million, as per Celebrity Net Worth. He has been a huge success as a country crossover performer. Chesney has released 19 studio albums and won numerous awards, including the CMA and Billboard Music Awards.

Chesney is one of the world's most well-paid artists. In addition, he co-directed and produced ESPN's football documentary The Boys of Fall.

"Anything but Mine" Vocalist Kenny Chesney Promising Career

Kenny Chesney auditioned for Troy Tomlinson of Opryland Music Group in 1992 and was hired as a songwriter. After a songwriter's showcase, he was signed to Capricorn Records, and In My Wildest Dreams was released in 1994.

Kenny Chesney auditioned for Troy Tomlinson of Opryland Music Group in 1992 and was hired as a songwriter.
Photo Source: Instagram

All I Need to Know was Chesney's debut album, published in 1995. He won a New Male Vocalist of the Year award from the Academy of Country Music in 1996 for his platinum-certified Me and You.

Kenny's hits She's Got It All, There Goes My Life, Don't Blink, and The Boys of Fall have been charted at #1 on the Hot Country Songs chart. He has worked with several well-known musicians.

Several bones in Chesney's right foot were crushed when caught between the stage and a hydraulic lift during his performance at Williams-Brice Stadium in Columbia, South Carolina, in April 2008. Despite the terrible discomfort, Kenny finished the show, and he chose to keep a doctor on standby at all of his shows rather than cancel any of his tour dates.