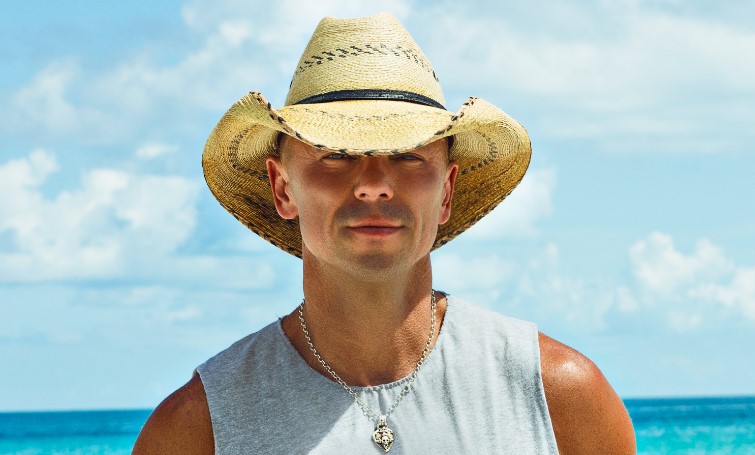 Kenny Chesney still finding it hard to believe he lost his friend in a helicopter crash.

According to the reports, Kenny's friend, Maria Rodriguez, died in a helicopter crash on the Island of St. Thomas in the US Virgin Islands.

Kenny took to his Instagram account to pay his tribute to his friends. The singer uploaded a series of pictures wherein one of the photos could be seen next to Maria.

In the caption, Kenny wrote,

"Maria and others were killed today in a helicopter crash in St. Thomas. She was a dear friend to me and to our island community. I have been flying with Maria for over 15 years and we shared a lot of laughs and a lot of life together."

"She was always the first person I saw when I landed and the last person I said goodbye to when I would leave the island. I’m sure going to miss that."

"It’s fair to say I won’t ever be able to go to the Virgin Islands again without feeling the loss of her. She was such a huge part of my island life. So goodbye sweet friend. I’m sure glad our paths crossed on this side. See you on the other."

You May Also Like: The British Royal Family are Delighted by the News of Meghan Markle Pregnancy