Kevin Costner is the Highest Paid Actor per Episode Currently on TV! 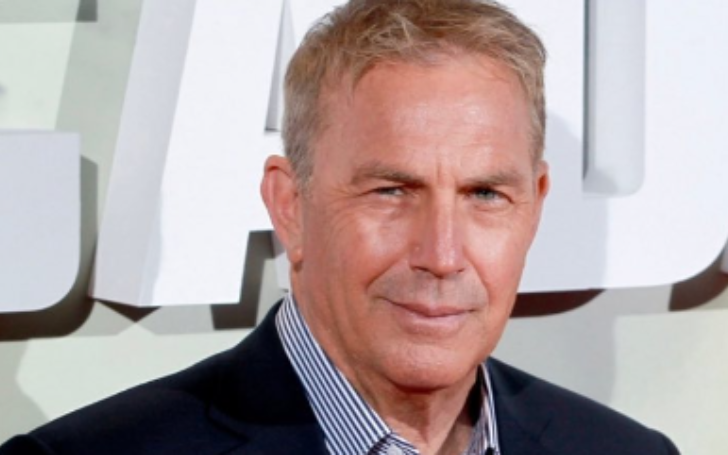 Kevin Costner is the Highest Paid Actor per Episode Currently on TV!

According to Daily Mail, once more, Kevin Costner is getting the benefit as he overtakes other actors on television in terms of average pay per episode.

Kevin Costner is getting the benefit as he overtakes other actors on television in terms of average pay per episode.
Photo Source: Instagram

As per the report published on Wednesday by Variety, the 67-year-old veteran of Hollywood would earn $1.3 million per episode of the Western-themed drama in season 5.

In Yellowstone, Costner plays patriarch John Dutton, whose family has held a ranch in Montana for six generations and for which he received two Academy Award nominations for the 1990 film Dances With Wolves.

The drama's ratings have increased with each season, with season 4's audience being four times as large as the first series'.

With its success came Costner's ability to renegotiate his contract every step of the way to $1.2 million per episode for the fourth season, according to ScreenRant. Costner's initial compensation for season one was $500,000 per episode.

He will now receive an additional $100,000 per episode in exchange for returning to the drama.

Yellowstone, a flagship offering for the freshly created streaming service Paramount+, made its cable channel debut on the Paramount Network in 2018.

It also gave rise to two prequels: 1883, starring Faith Hill and Tim McGraw, which debuted in December 2021, and 1923, which is currently in production and will pay Harrison Ford and Helen Mirren $1 million per episode, according to Variety.

Despite being branded "anti-woke," Taylor Sheridan's Yellowstone, which he also mostly wrote and directed, became a viewer favorite right away.

Despite drawing more than 10 million viewers, it hasn't had the same success in the Hollywood industry and has frequently been overlooked at award ceremonies.

When the Emmy nominees were revealed earlier this month, the series was once again overlooked for Best Drama.

Costner, who had two Academy Award nominations for Dances With Wolves in 1990, was passed over for the Best Actor award. Although it received a Screen Actors Guild nomination this year, it did not win the top honor.

In particular, when it first aired, Yellowstone, a television series set in the American West, was criticized quite a bit. The show has been dubbed a "testosterone grit-fest" and is far from relatable by Tim Goodman of The Hollywood Reporter.

Yellowstone attempts to be so vast and soap-operatic that, according to Goodman, there is hardly any realism in it.