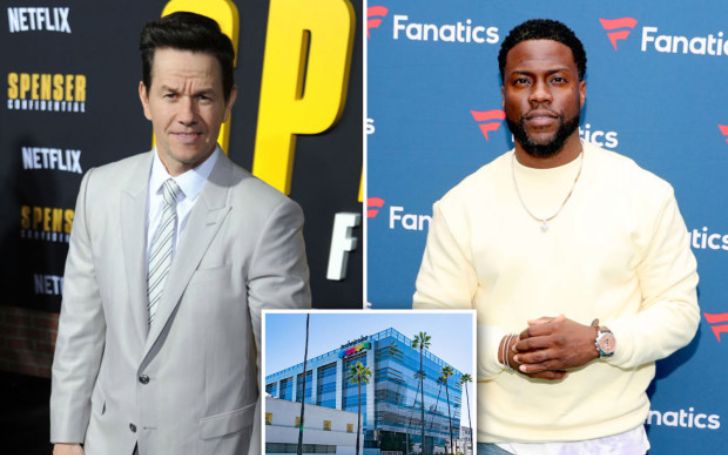 A Crew Member of 'Me Time' is Heavily Injured and in a Critical Condition Fighting for His Life!

According to USA Today, after a tragic accident on the Los Angeles set of Netflix's "Me Time," a comedy starring Kevin Hart and Mark Wahlberg, a crew member is in extremely critical condition.

As per the Los Angeles Fire Department, 911 received calls shortly after 7 a.m. on Tuesday reporting that a crew member had fallen through a hole in an elevated platform.

The unidentified staff member was given CPR from emergency medical professionals at the soundstage at Netflix's Sunset Gower Studios in Hollywood when paramedics arrived, according to LAFD spokesman Brian Humphrey.

A crew member from Netflix's Me Time set is fighting for his life.
Photo Source: Daily Mail

The injured individual was not breathing and did not have a pulse. Humphrey said he had fractures in both legs and one arm and was bleeding after falling from a height of 60 to 80 feet.

To restore his respiration, blood pressure, and pulse, first responders, had to shock him. "He's battling for his life," Humphrey added, adding that the crew member was in serious condition and had been sent to an unnamed regional trauma hospital.

Murphy did not say if the accident occurred inside or outside the studios, but sources say it happened at Stage 12 on the lot. The guy, who is thought to be a 30-year-old male stage technician, plummeted 30 feet above the stage from the grid. His current state is unclear.

The stage is the temporary home of the feature film Me Time. The movie follows a stay-at-home dad (Hart) who is suddenly thrown out of "me time" when his wife and children leave on vacation. Wahlberg co-stars alongside the comedian in the film as his former best friend, with whom he reunites for a wild weekend that threatens to turn his life inside down.

After being notified of the accident by Deadline, Cal/OSHA, the Division Of Occupational Safety & Health, and IATSE are supposedly investigating the matter. Netflix refuses to comment on the situation to the outlet.