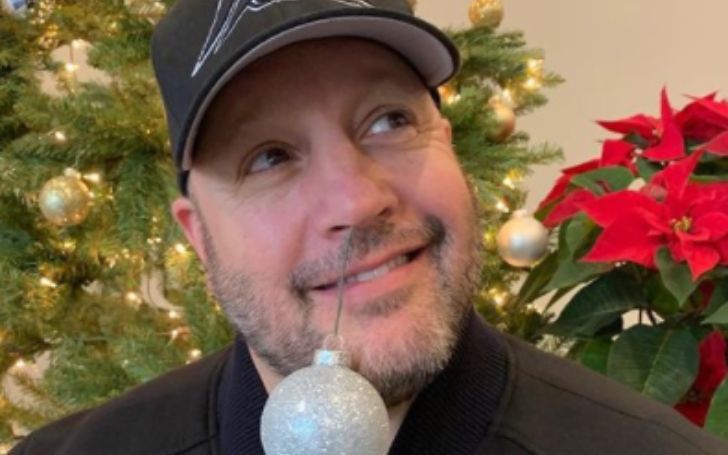 Home Team was released on Friday, January 28 and spent the weekend at the top of Netflix's Top 10 Movies in the United States Today chart. The film also received high marks in several other nations, as noted by Pop Culture.

Click Here To See: Lana Condor is Engaged to her Long-time Boyfriend- Get Details on her Engagement Ring

The reason Payton was at his hometown in the first place, on the other hand, isn't exactly a family comedy. After the Saints were accused of giving players "bounties" for harming opposition players from 2009 to 2011, Payton was suspended for the entire 2012 season.

True Memoirs of the International Assassin, Monster House, The Crew, and Here Comes the Boom, as well as James' comedy shows Never Don't Give Up and Swear the Small Stuff, are now available on Netflix. Unfortunately, his hit series The King of Queens requires a Peacock subscription to watch.