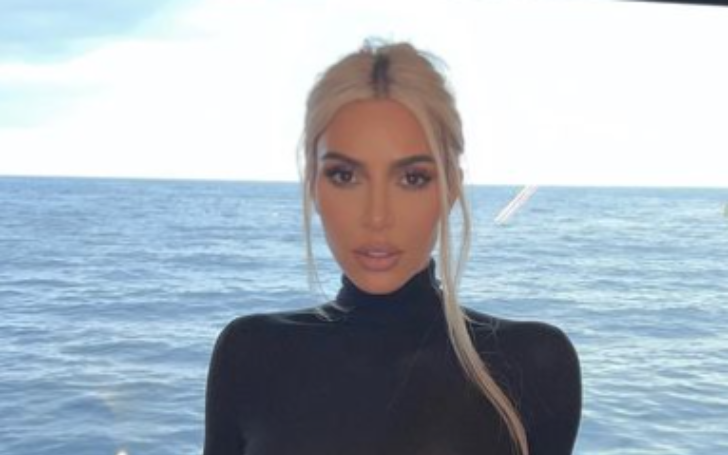 As per Hollywoodlife, Kim Kardashian uploaded a series of videos on her Instagram Story on Thursday that gave viewers a glimpse into her skincare routine.

The 41-year-old reality television star had a skin-strengthening consultation with Dr. Ashkan Ghavami, who guided her 326 million fans through the procedure.

It was revealed that the celebrity received light therapy, which reduces age spots and wrinkles.

Kardashian had the treatments while feeling cozy in a stark white robe. Throughout the duration of her visit, her lovely platinum blonde hair was secured in a large bun.

With every video she published, the influencer provided thorough descriptions of each of her procedures. The social media queen also included a disclaimer to her fourth video to explain why she decided to share the clips.

"I'm obsessed with skincare, facial treatments, and lasers so I wanted to share what this is," Kardashian wrote.

The businesswoman continued by saying that if she had to undergo the surgeries a second time, she would have requested to forego numbing medications.

The combination was incredible and didn't hurt because she was numb, but she admitted that she could have survived without it.

Less than a month after introducing her SKKN skincare line, Kardashian started sharing her videos.

A cleanser, toner, and exfoliant are just a few of the goods included in the collection of offerings. Several photographs used to promote the influencer's new brand also feature her in them.

In a recent interview with Elle, the reality TV celebrity discussed SKKN and expressed her excitement for the service's debut. I genuinely want people to connect with the items and see the value in the brand, she said.

The influencer continued by saying that she gave skincare more importance than most people would think. According to her, "These products also feel more genuine to me and how much I care about having a solid skin base."

"I'm a parent, and I might not have all the time in the world," said Kardashian in closing. "However, I take the time to care for my skin, and it's worthwhile." 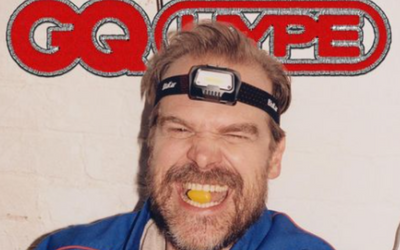 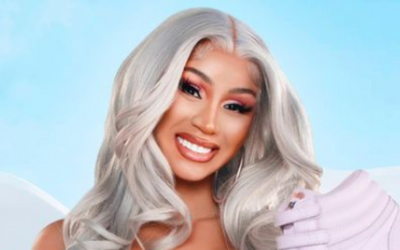 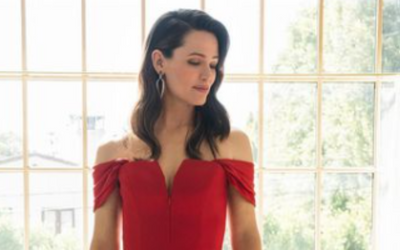 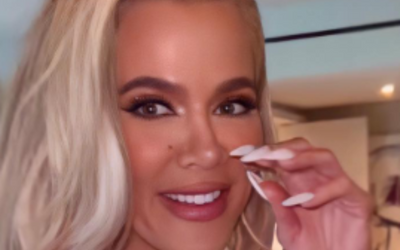 Larsa Pipen Plastic Surgery: Here's What to Know About Her Cosmetic Enhancements 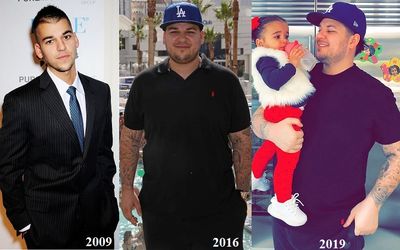