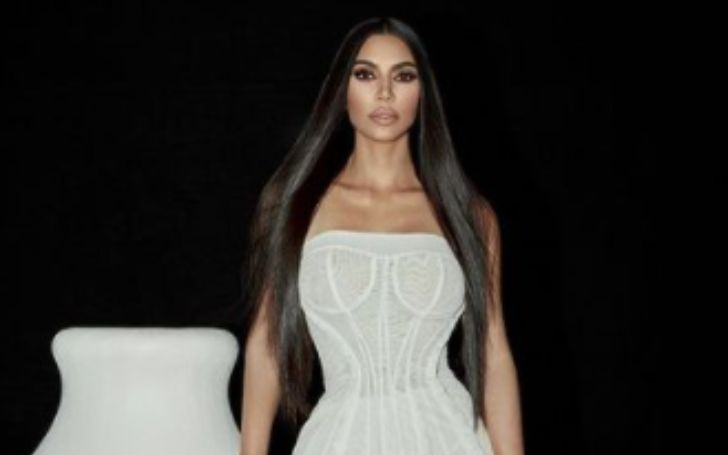 The drama surrounding Kim Kardashian and Kanye West's divorce has captivated viewers for over a year.

The drama surrounding Kim Kardashian and Kanye West's divorce has captivated viewers for over a year.
Photo Source: Instagram

As per Bol News, Despite their public breakup, the reality TV star has kept a low profile when it comes to their divorce. Kim provided a rare insight into the separation in a new interview for Vogue's March 2022 cover story.

Kim, who married West in 2014, said, "For so long, I did what made other people happy." "And I think in the last two years I decided to make myself happy, and that feels very wonderful. And even if that resulted in changes and my divorce, I think it's important to be honest with yourself about what truly makes you happy. I chose myself, and I think it's acceptable to choose you."

Kim describes her 40s as a time of "being Team Me" and her most authentic self.

"I intend to eat sensibly. I'm heading to the gym to get some exercise. I'm going to have more fun and spend more time with my family and friends " mother of North West, Saint West, Chicago West, and Psalm West continued. "I'm going to switch off my phone. If there's stuff on Instagram that I don't want to see, I'll unfollow."

Kardashian also revealed that she has sought advice from her younger sister Khloe Kardashian on how to ignore the haters. "Khloe came up with the best word for it yesterday. "She replied, 'Post and ghost,'" Kris Jenner's daughter explained.