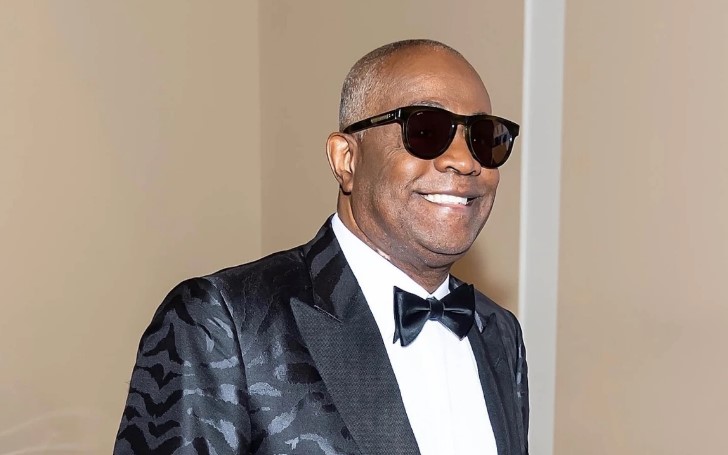 Ronald Bell, the founder of Kool & The Gang, died at the age of 68.

Sad news surfaced recently, the founder of 'Kool & The Gang,' Ronald 'Khalis' Bell, died at the age of 68 on Wednesday, September 9, at his home in the Virgin Islands.

According to the reports by Rolling Stone, the news of Roland's death was confirmed by his wife, Tia Sinclair. The cause of his death has not been revealed yet.

Bell is known for composing, arranging, producing, and performing with the band; their band was successful for decades and is loved for their songs like "Cherish," "Celebration," "Get Down On It," "Fresh," and "Joanna."

The band was known to mix jazz, soul, and funk sounds in their songs, which gave them their unique identity in the music industry.

Ronald's band performed longer than any R&B bands in history; Kool & The Gang won two Grammys during that time and performed alongside singers like Elton John and the Roots.

You May Also Like: Joe Biden Pays His Tribute to Black Panther Actor Chadwick Boseman