Home / net-worth / Kristin Cavallari Net Worth in 2021: All Details Here

Kristin Cavallari Net Worth in 2021: All Details Here 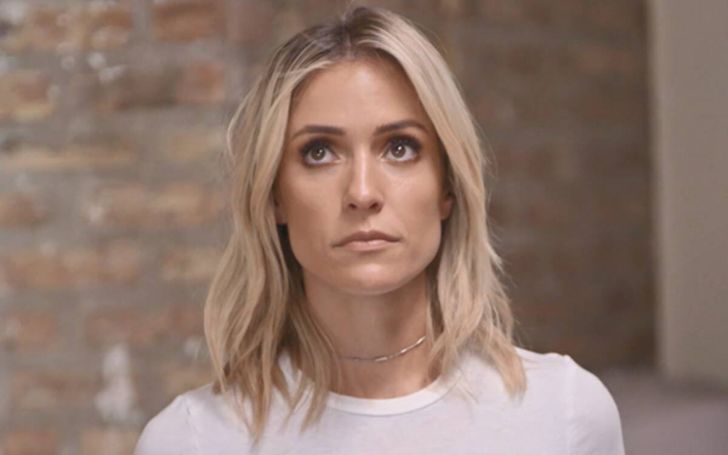 Grab All The Details On Kristin Cavallari Net Worth in 2021!!

Kristin Cavallari is an actress, television personality, and fashion designer from the United States who has been in various reality television shows and films. Cavallari rose to prominence after portraying Kylie Marker in the Veronica Mars television series. She is most known for her appearances on MTV's Laguna Beach and The Hills.

This breathtakingly stunning actress has appeared in many popular TV shows and movies, including Fingerprints, Cane, Green Flash, Spring Breakdown, Wild Cherry, The League, and many more. Cavallari debuted her own reality TV show, Very Cavallari, on April 4, 2018.

Cavallari was married to Jay Cutler, but the couple divorced after seven years of marriage. They have three kids together.  Recently, she was romantically linked with country star Chase Rice. There is more to learn about her net worth, ventures, and real estate, so stay tuned until the end of this article.

Kristin Cavallari Net Worth in 2021

According to Yahoo, Kristin Cavallari's estimated net worth is around $30 million in 2021. Indeed, she is a millionaire, and all credit goes to her successful professional career.

With a massive fortune, Cavallari does enjoy a lavish lifestyle. We can get an insight into her luxurious living standard through her social handles. She has a large fan following globally. As a matter of fact, she got around 4.2 million followers on her Instagram account.

Kristin Cavallari started the jewelry line, Uncommon James, in Nashville, Tennessee, in 2017. It not only sells jewelry but also has a line of home goods. The company has ninety employees and was bringing in $20 million in sales as of July 2019.

The First season of Very Cavallari focused on opening her flagship store, and the series has continued to highlight her business, including a few Uncommon James workers. Cavallari also owns a children's clothing line called Little James.

Click Here To Know: Cara Delevingne's Net Worth in 2021

Cavallari also has skincare products, Uncommon Beauty. Further, 34-year-old is the author of two New York Times best-selling books: True Roots and Balancing in Heels. Without a doubt, this also helped her to cross the millionaire milestone.

In 2018, the former duo paid $4.3 million for a 35-acre property in Franklin, Tennessee, about 40 minutes outside of Nashville, that includes a 10,000-square-foot residence with eight bedrooms and eight baths in the wealthy area of Leiper's Fork.

According to People, a year ago, after Kristin and her former spouse decided to part ways, Kristin bought a new estate in Nashville, Tennessee, area.

As per the source, Kristin's new house was on the market for almost five years. She paid somewhere around $5 million for the place.

For more detail on celebrity net worth, stay tuned with us in Idol Persona.