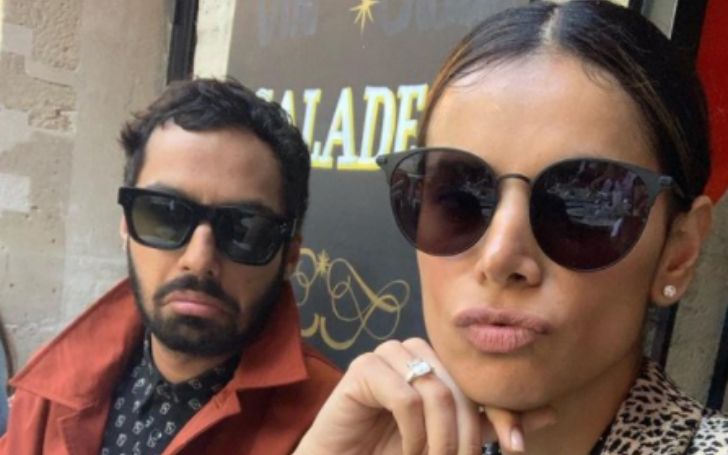 As noted by Republic World, Kunal Nayyar, Big bang Theory alum, and his wife Neha Kapur have reached a major relationship milestone! On Wednesday, the happy couple celebrated their 10th wedding anniversary, with Nayyar saying he feels lucky to have reached the significant milestone.

On Instagram, Nayyar marked the occasion by posting a video of his wife dancing to Iko Iko by Justin Wellington featuring Small Jam.

Along with the video, the actor shared a heartfelt message about their relationship, writing, "we may be unconventional, but I remembered how we promised not to live our lives according to someone else's version of it." He then went on to say, "Congratulations, champion, partner, and best friend. Whatever happens, I'm glad we have tomorrow. Happy 10th."

Kapur also took to social media to commemorate the occasion. The model posted a gallery of two images on her Instagram account, the first of which showed her and her husband pouting for the camera, and the second showed the couple getting close for a mirror selfie.

She penned," Like rivers, we forge our own paths before reuniting as one. 22.12.2021 Happy 10th my love," Kapur, a former Miss India, later posted another photo of the couple on the beach to her Instagram Story, captioning it "10 years."

Nayyar and Kapur first met in 2009, and since then, the duo has been together.