Home / lifestyle / Kym Whitley Net Worth - How Rich is the Comedian? 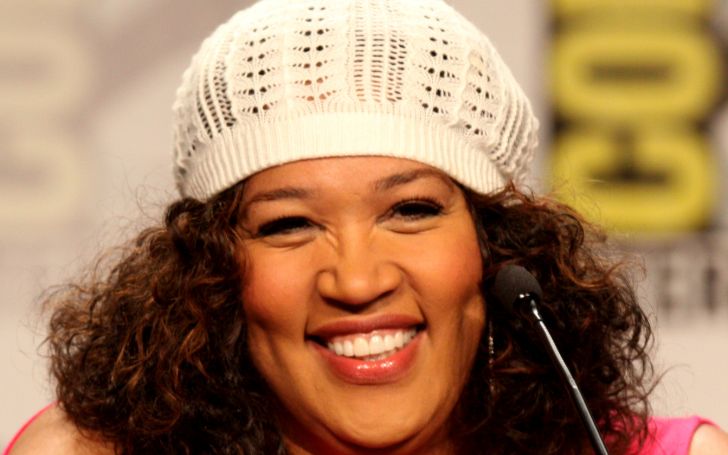 Grab all the details on the net worth collection of actress/comedian known in the television and film industry, Kym Whitley.

You may remember Kym Whitley as the American comedian and actress is known for her roles on unforgettable television sitcoms like Animal Practice, The Parkers, The Boondocks, and Young & Hungry.

Moreover, the actress is best recognized for being nominated for the 2004 BET Comedy Award for Outstanding Supporting Actresses in Box Office Movie, Deliver Us From Eva. Ever since Whitley started her career back in 1989, she's undoubtedly come off a long way ahead in her career. It has not only blessed her with immense recognition and popularity but a handsome net worth as well, which is just what we're going to gloss over today.

Let's get to know just how rich Comedian Kym Whitley really is!

Kym Whitley Net Worth Collection Over The Years

Whitley, who is famous for her weight loss, began her professional career during the early 90s by starring in the famous play Beauty Shop before she got kick-started her career in the television industry appearing in shows like The Parent Hood, Martin, and Married with Children, and many more.

Since then, the actress has seen a significant hike in her career while also garnering a handsome number of net worth for herself. As of 2020, her net worth stands tall at a massive $4 million. To date, she's been a part of over 30 movies that supplemented a substantial amount to the magnitude of Kym's career.

You may also like: Douglas Brinkley Net Worth - The Complete Breakdown

However, the television industry still dates to be the primary source of the comedian/actress. Award-winning movies like Deliver Us From Eva, a million views documentary/series Raising Whitley on the Oprah Winfrey Network, made her reach a certain height in her career.

Kym along with her friend Rodney Van Johnson also launched a line of t-shirts for a cause which read, Don't Feed Me. The shirt was meant to alert caregivers of the children with food allergies.

The versatile comedian was born on 1961, July 21 in Shaker Heights, Ohio to her parents Kaysonia Whitley and William Whitley. Her father was a founding member of black architectural firm Whitley and Whitley which was famous for their works on Tower City Center, Cleveland State University, Lincoln Junior High School and many other.

As for her education, the 58-year-old attended Shaker Heights High School and completed it in 1979. After that she went ahead to graduate from the Fisk University in Nashville, Tennessee. The actress was initiated into the Alpha Beta chapter of the Delta Sigma Theta sorority during her time in the University.

That's all, hope you enjoyed the read. For endless supply of news on your favorite celebrities make sure you follow Idol Persona. 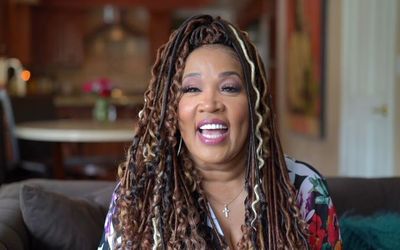 Is Kym Whitley Married? Details of Her Relationship Status and Dating History!