Home / lifestyle / Lana Condor is Engaged! Who is her Fiance? All the Details Here

Lana Condor is Engaged! Who is her Fiance? All the Details Here 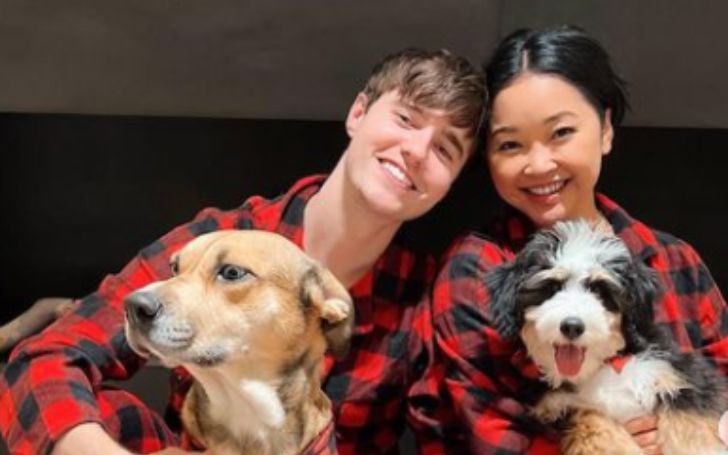 Grab All The Details On Lana Condor Personal Life!!

Lana Condor is a Vietnamese-American actress and dancer who played Lara Jean Covey in the film series To All the Boys I've Loved Before. The 5' 3'' tall artist is best known for her performance as Jubilee in X Men: Apocalypse in 2016.

The 24-year-old actress is also well known for her role as Koyomi K in the sci-fi blockbuster Alita: Battle Angel. Further, Lana was cast in the film To All the Boys I've Loved Before with Noah Centineo. Her estimated net worth is over $2 million.

Lana Condor is Engaged! Who is Her Fiancé?

As per Distractify, Lana Condor confirmed her engagement to her boyfriend, actor and musician Anthony de la Torre, in an Instagram post on January 28, 2022. For nearly six years, the couple has been together.

You May Also Like: Mama June is Currently Dating her New Boyfriend Justin Stroud, Detail About Their Relationship

Anthony de la Torre made his acting debut in the film Go, Diego, Go! as Willie the Whistling Duck. He was also featured in a Del Monte ketchup print commercial.

Anthony de la Torre made his acting debut in the film Go, Diego, Go! as Willie the Whistling Duck, for which he was credited as Antonio Cabrera.
Photo Source: Instagram

In two episodes of Nickelodeon's 100 Things to Do Before High School, Torre played a Latino actor named Anthony Del Rey. He starred as a young Jack Sparrow in the 2017 blockbuster film Pirates of the Caribbean: Dead Men Tell No Tales.

Anthony's and Johnny Depp's portrayals of the character were combined using CGI. In July 2017, he replaced Toby Rand as the frontman for Mike Krompass, Randy Cooke, and Billy Sheehan's rock band The Fell.

Lana Condor and Anthony de la Torre have been romantically involved since 2015. Lana and Anthony starred in a music video together for the song Raining in London. Both the pair sang and acted in this song. Emmy, the couple's pet dog, is also considered a family member. 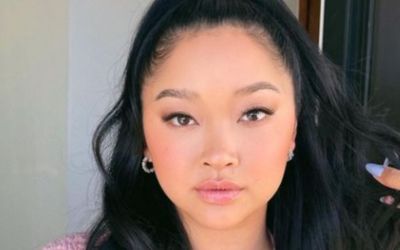 Was Lana Condor Adopted? Details on her Parents & Family Here