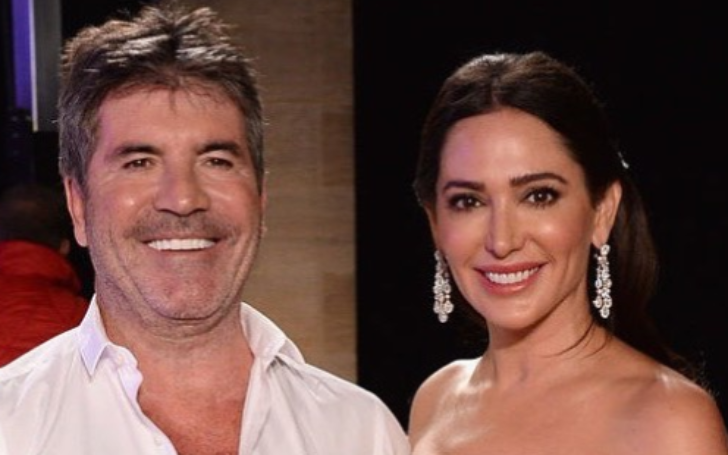 Lauren Silverman wants her wedding to Simon Cowell to be a small and intimate affair when they marry next month.

Lauren Silverman wants her wedding to Simon Cowell to be a small and intimate affair when they marry next month.
Photo Source: Instagram

Lauren has informed friends that she has no desire to host an extravagant celebration, even though the pair has plenty of Hollywood acquaintances and the financial ability to do so.

According to Daily Mail, the 44-year-old socialite wants the guest list to be limited to family and close friends. The number of celebrities involved in the ceremony should be kept minimum.

As per a source close to the couple, Simon's ex Sinitta had shown interest in attending the wedding, but Lauren politely declined.

Simon, 62, proposed to Lauren on Christmas Eve in Barbados with their eight-year-old son Eric there, and it was previously reported that the couple wanted Eric to be 'front and center' for the wedding.

Despite his prior staunch refusal to walk down the aisle, an insider stated that the past two years - during which the global pandemic struck and the celebrity fractured his back - caused Simon to reconsider his stance.

Simon previously stated that he doesn't see himself dating again after falling in love with Lauren and has changed his views about marriage.

He said he proposed to his long-term girlfriend in January after feeling like they were already engaged while living together throughout the lockdown. 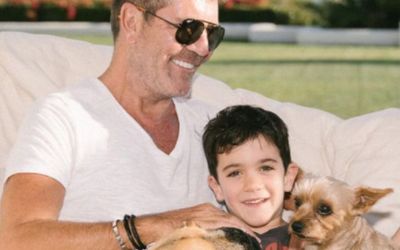