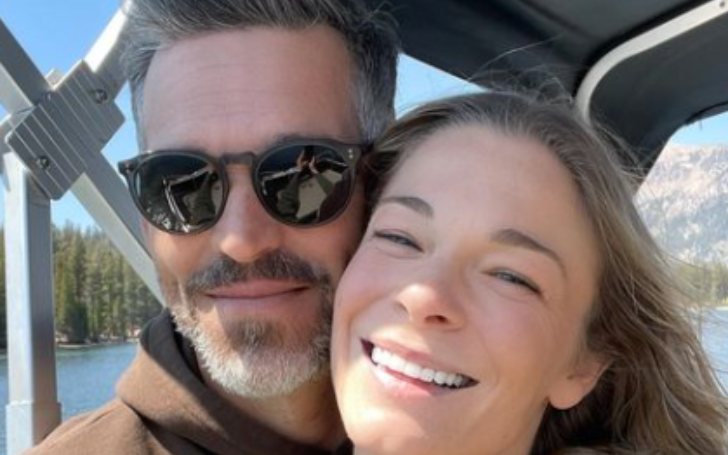 Grab All The Details On LeAnn Rimes' Personal Life!!

LeAnn Rimes is an American country and pop singer, songwriter, novelist, and actress with a net worth of $10 million. The 39-year-old singer rose to prominence at the age of 14 as one of America's youngest country music stars.

Rimes began singing lessons at the age of five and has sung in Texas theaters and cable television shows. Her breakthrough came with Blue, her first studio album, for which she received two Grammy Awards.

Yes, LeAnn Rimes is still married to her husband Eddie Cibrian. They don't have children together. In 2010, Rimes and Cibrian got engaged on Christmas Eve.

LeAnn Rimes is an American country and pop singer, songwriter, novelist, and actress with a net worth of $10 million.
Photo Source: Instagram

The couple married in April 2011 after accusations surfaced that Rimes had been having an affair with Cibrian, her co-star on the TV movie Northern Lights, while still married to actor Dean Sheremet.

Rimes eventually admitted that the claims were true, telling People: "I accept full responsibility for my actions. I'm sorry that people were wounded, but I'm not sorry about the outcome." When he and Rimes initially started dating, Cibrian was married to reality actress Brandi Glanville.

As per Distractify, LeAnn Rimes married chef Dean Sheremet from 2002 to 2010. There is some overlap between when Rimes was married to Sheremet and when she met Eddie Cibrian.

Nothing particularly wrong with that, however word of Rimes' relationship with Eddie surfaced in March 2009 when they were seen looking cute together at dinner. Scandalous headlines ensued, but the two dismissed any allegations of an affair.

Cibrian's wife, Real Housewives of Beverly Hills actress Brandi Glanville, announced their separation in July 2009, telling Us Weekly that "Eddie and LeAnn deserve each other," according to Nicki Swift. (She'd later admit to E! that she'd slashed his tires shortly after that.)

Eddie filed for divorce in August, and LeAnn followed suit the following month. After a year of dating Cibrian, LeAnn posted on Twitter, "Love him!" and received an odd remark in reply. "You should be proud," Dean responded on Twitter. Last year at this time, you were still married."

Click Here To See: Is Alyssa Farah Griffin Married? Who is her Husband? All Details here

Unfortunately, the Twitter drama is not over. Rimes posted on the social networking platform in November 2012, referring to Eddie's sons as "my boys." But their mother, Brandi, was having none of it.

"Someone is attempting to get under my skin by referring to MY children as 'her guys,'" Brandi tweeted. "It's very clear!" For the time being, they are MY guys, Eddie's boys, and your stepsons."

Things looked to have calmed down between LeAnn and Brandi by April 2018. "We sat and chatted for hours and hashed everything out, and the dispute with @leannrimes, Eddie, and I is done," Brandi posted on Twitter. "They're not going to get rid of me on any holidays #modernfamily."

Dean later got engaged to HGTV actress Sabrina Soto in December 2021. But the relationship ended in July 2022, as per Sabrina.

LeAnn Rimes and Eddie Cibrian were finally able to be together after their divorces were finalized. But Rimes rapidly discovered that having an affair would be one of the most difficult things she would ever experience.

LeAnn Rimes and Eddie Cibrian were finally able to be together after their divorces were finalized.
Photo Source: Instagram

In an interview with Us Weekly, Rimes said she hit "rock bottom" after news of their affair spread throughout the entertainment business. "I was having all these strange feelings and feeling bad about myself and being embarrassed by myself and thinking I was pathetic," she explained.

Fortunately, LeAnn didn't beat herself up too much about falling in love and their unorthodox beginning. "I'm going to make errors as I go through life," she said, "but that's who we are, and I'm fortunate that I've matured a lot and I'm pleased of who I am now...a it's good place to be."

On August 28, 1982, LeAnn Rimes was born in Jackson, Mississippi. She is the daughter of Wilbur Rimes and Belinda Butler. When she was six, her family relocated to Garland, Texas.

At the age of five, Rimes was enrolled in voice and dancing lessons and participated in local talent events. LeAnn began her career in musical theater, appearing in a Dallas, Texas, version of A Christmas Carol and nearly getting the main role in the Broadway production of Annie. 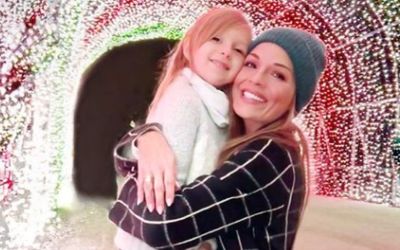 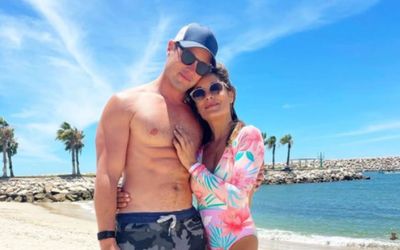