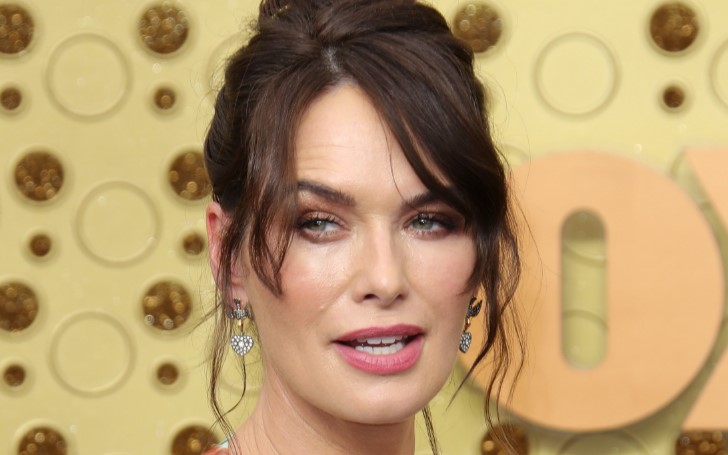 Game of Thrones star, Lena Headey, who is known for portraying the role of Cersei Lannister is allegedly dating "Ozark" actor, Marc Menchaca. The reports claim the alleged couple is planning to move from the UK to the US full time.

Lena was previously married to Peter Loughran. The former spouses tied the knots in 2007 and called their marriage off after six years. The former couple shares a son, Wylie Loughran. Lena also shares a daughter, Teddy, 5, with Dan Cadan.

Also Read: When is Harry Potter Coming to Netflix?

According to The Sun, Lena sees herself living in the US for the foreseeable future.

The media outlet cited a source which claimed, "She has a "blossoming relationship with Menchaca and sees no point in living in the U.K. Dan is still pretty cut up about the breakup and is worried about how often he’ll see his little girl as she plans to take him with her when she moves from London."

While talking about Marc, he is a San Angelo native who plays Russ Langmore on Netflix's Ozark. Some of his other major works include "The Sinner," "Black Mirror," "Manifest," "Hawaii Five-0," and many more.

Menchaca also co-wrote, co-directed, and starred in the 2013 movie, "This Is Where We Live."

You May Also Like: Mark Cuban Net Worth - How Rich is the American Entrepreneur?