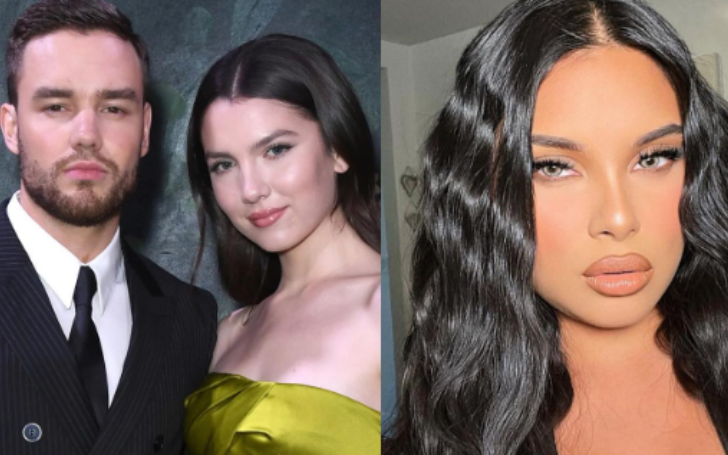 As per The Sun, Liam Payne and his on-again, off-again fiancée Maya Henry have called it quits for good.

The former One Direction star, 28, and the model, 21, split up last month after calling off their engagement in June 2021, only to renew their romance two months later.

Confirmation of their split came only hours after photographs of the musician with his arms around American model Aliana Mawla, 24, appeared on a fan Instagram account on Monday and photos of the duo holding hands.

Aliana appeared in Liam's 2018 music video for his duet with J.Balvin, Familiar, and boldly highlighted her sensuous performance in the music video via an Instagram post.

Aliana appeared to confirm their new romance by posting multiple beautiful photos of the couple together.

Despite their breakup, Maya referred to Liam as her "fiancé" in the post's comments area, which many close to the former X Factor contestant lambasted as "extremely dishonest."

'Liam and Maya are no longer together and split up for good over a month ago,' a source told MailOnline.

'Maya's words referring to Liam as her fiancé are false and deceptive.'

Following the release of the photos, the Texas native tweeted, 'I love all of the fans so much, but please stop sending me pics of my fiancé wrapped around another woman.'

This is not me, and knowing this has occurred is difficult enough without seeing it. 'Enough already.'

A spokesman for Liam acknowledged that he and Maya had separated, but hers has yet to respond.

Liam recently acknowledged to People that the pair went through a lot in confinement but had overcome their difficulties.

A month after calling off their engagement, the pair reportedly restarted their romance in July. After a year of dating the brunette stunner, Liam proposed in August 2020.

Maya and Liam had known each other for years and were first seen together at a meet-and-greet event when Maya was 15 years old.