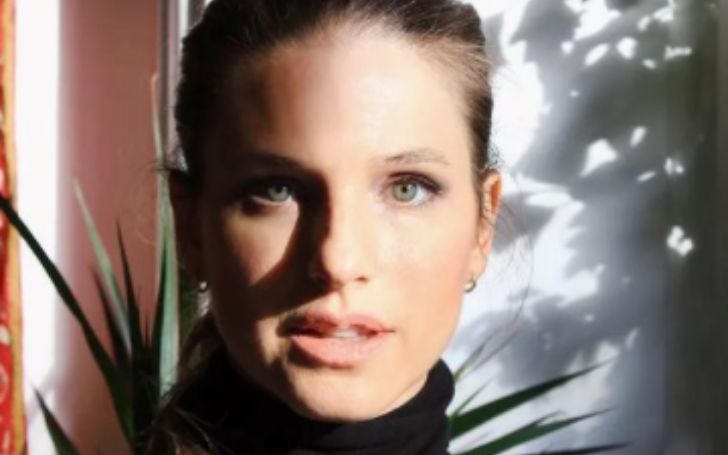 Grab All The Details On Lisa Donovan Personal Life!!

Lisa Donovan, an American entrepreneur, model, and former YouTube video maker, is the founder and CEO of The Pattern. Zappin Productions, a viral video production company, is one of her co-founders.

The 41-year-old model started her first YouTube account in 2005. Before co-founding Maker Studios, Donovan co-founded the YouTube channel The Station. Lisa has earned a good living throughout her long professional career, and her net worth is more than $5 million.

Lisa Donovan grew up in Scarsdale, New York, and was born on June 11, 1980, in New York City, United States. Before going to Los Angeles, California, she was a student at the University of Colorado at Boulder.

Lisa Donovan an American entrepreneur, model, and former YouTube video maker, is the founder and CEO of The Pattern.
Photo Source: Instagram

Donovan was a character on the MADtv television show for one season. In 2010, she appeared in Cosmopolitan's Fun & Fearless campaign. In 2015, Lisa starred in the film The Wedding Ringer.

Lisa was named a Pioneer in New Media at the 2011 Burbank International Film Festival. She was featured in the song "Welcome to YouTube" by Bo Burnham. LisaNova was her YouTube handle.

You May Also Like: Who is Elle Johnson? Who Is She Dating Currently?

Donovan co-founded Maker Studios, next-generation talent-focused technology and media company, and served on its board of directors. The Walt Disney Company purchased Maker Studios in 2014.

Who is Lisa Donovan Married to?

Lisa Donovan is not married. As per Dating Celebs, She is romantically involved with Berry Leberwits. In 2008, the couple began dating.

Donovan likes to be secretive about her personal life. She keeps her love life private.

Lisa Donovan is the inventor and CEO of The Pattern, a personality app based on astrology. By word of mouth, it had 30,000 users before it formally started. There were almost 15 million profiles on the app.

Donovan is the inventor and CEO of The Pattern, a personality app based on astrology.
Photo Source: Instagram

The Pattern is originally free, but there are certain premium extras available. The program creates a "pattern" for the user based on their time, date, and place of birth, which The Sunday Times described as "Myers-Briggs meets Brené Brown."

Donovan noted that her personal experiences around the time of Disney's acquisition of Maker Studios led her to create The Pattern, which she first self-funded with a percentage of the proceeds. The Pattern plans to offer a dating product called Connect in 2021, according to Lisa.

Stay tuned in Idol Persona for content on your favorite celebrity.