Home / lifestyle / Are Lisa Kudrow & her Husband Still Together? All Details Here

Are Lisa Kudrow & her Husband Still Together? All Details Here 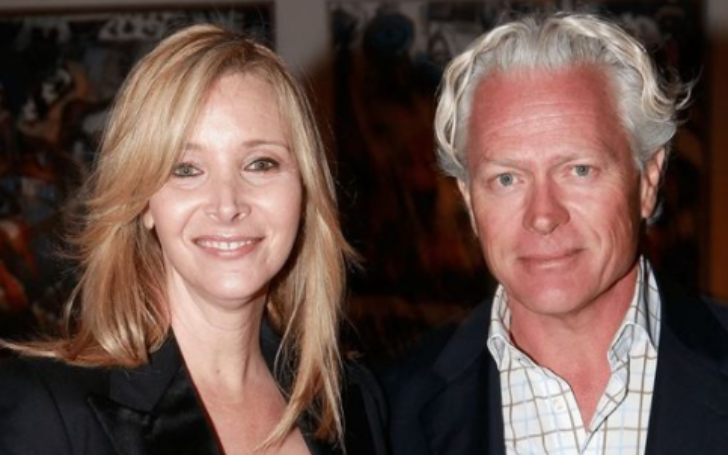 Grab All The Details On Lisa Kudrow And Her Husband's Relationship!!

Lisa Kudrow is an actress, comedian, writer, and producer from the United States. Her performance as Phoebe Buffay in "Friends" earned her numerous honors.

Web Therapy, a Showtime program for which Kudrow produced and appeared, was nominated for a Primetime Emmy Award. She has amassed a large fortune and her estimated net worth is $60 million.

Are Lisa Kudrow And Her Husband Still Together?

Yes, Lisa Kudrow, 58, and her spouse, Michel Stern, 63, are still together. The couple first met in 1989, when Stern was dating a French girl who lived with Lisa. They broke up a few months later.

Lisa Kudrow is an actress, comedian, writer, and producer from the United States.
Photo Source: Instagram

In 1992, Kudrow and Michel reconnected and began spending time together, first as friends, then as a pair. The pair started dating in 1993 and married after two years of dating on May 27, 1995, in Malibu, California, in an intimate ceremony attended by their closest relatives and friends.

Lisa gave birth to their only son, Julian Murray Stern, on May 7, 1998. Her pregnancy was included in the fourth season of the "Friends" TV series, as her character Phoebe was a surrogate mother to triplets.

Click Here To See: Who is Nicole Covone? Who is She Dating Currently? Know About her Married Life and Relationship

Prior to Michel, Kudrow was in a relationship with Victor Wilson but broke up in 1988. Then she was romantically involved with Conan O'Brien, a TV personality, writer, and comedian, with whom she parted ways in 1993.

As per The Famous People, On July 30, 1963, Lisa Kudrow was born in Los Angeles. Her parents are Nedra Kudrow, a travel agent, and Lee Kudrow, a headache specialist. She grew up with her siblings named Helene Kudrow, David Kudrow and Derrick Kudrow.

Kudrow grew up in a Jewish family and had a Bat Mitzvah ceremony. David Kudrow and Gertrude Farberman are her paternal grandparents.

Lisa went to Tarzana, California's Portola Middle School. She attended Taft High School in Woodland Hills, Los Angeles. Kudrow graduated from Vassar College with a Bachelor of Arts in Biology, planning to follow in her father's footsteps and become a headache expert.

While breaking into acting, Kudrow worked on her father's staff for eight years, obtaining a research credit on his study on the relative chance of left-handed people suffering cluster headaches.