Lori Loughlin & Her Husband's House Was hit by Buglers! 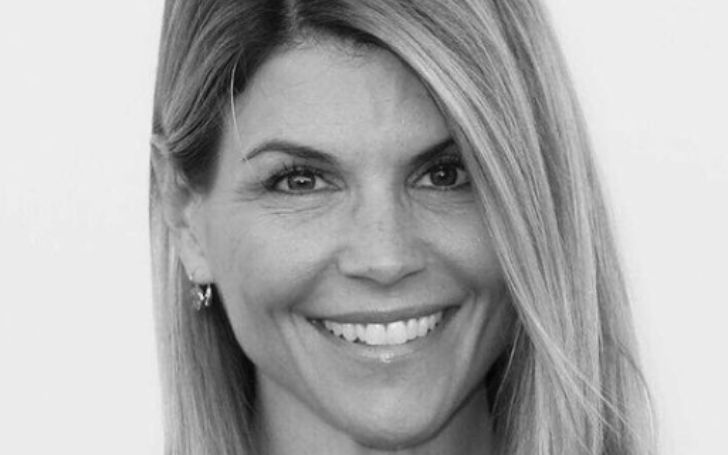 Lori Loughlin and Mossimo Giannulli's Los Angeles home was broken into, with robbers allegedly stealing $1 million worth of jewelry.

The star of When Calls The Heart and her fashion designer husband's was raided on January 3, according to TMZ. The couple was out at the time, and a cleaner found the break-in and theft.

As per the publication, law enforcement sources stated a bedroom window was smashed for entrance, and other robbers were clothed in black wearing masks, as evidenced by the security cameras on the house.

The 57-year-old actress' jewelry box, which housed her valuable collection, was allegedly stolen during the break-in.

Police said they are unsure whether the high-profile couple was intentionally targeted or if they were victims of random burglary at the time of reporting.

Lori's reps told TMZ that she was thankful no one was wounded, and her Full House co-star Bob Saget's death last week at the age of 65 has put the burglary in perspective.

"She feels the most important thing in life is family and love, not financial things," they concluded.

Lori has ramped up security since the event... they'll be on duty 24 hours a day, at least for the time being. The police are looking into it.