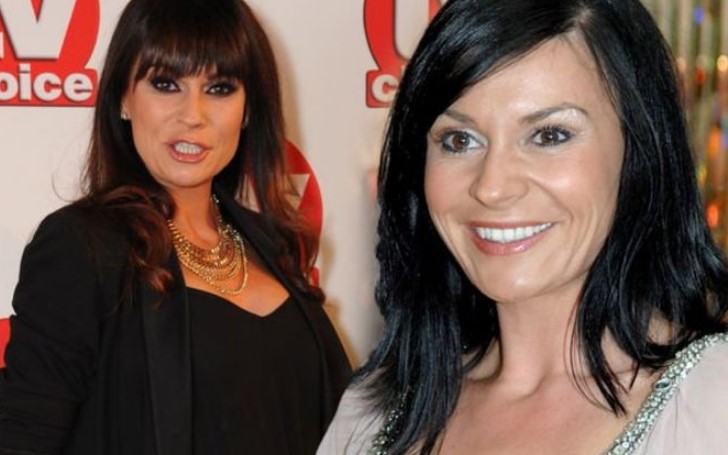 Grab All The Details On The Emmerdale Star Lucy Pargeter Shows Off Her Post-Baby Weight Loss!!

Lucy Pargeter (born Lucy Kate Pargeter) is an English actress who is best known for her stint on the British soap opera Emmerdale as 'Chas Dingle.' Moreover, she is also known for her appearance on shows like 'Crossroads,' "I'm a Celebrity... Get Me Out of Here!"

But among all the series, Emmerdale is the show which helped Pargeter get recognition. The actress won the 2019 'British Soap Award for Best Actress.'

We don't think we need to stress more about Pargeter's career as her fans already know how successful she is. But there's something you should know, though; she recently came with a massive transformation.

We are talking about Lucy's weight loss, which shocked her fans and the whole world. So, let's find out more about how she lost weight.

It seems like Emmerdale's cast members are all motivated to lose weight and get in shape; previously, it was Mandy Dingle actor Lisa Riley who showed off her massive 12-stones weight loss; now, it's Chas Dingle actor Lucy Pargeter.

Pargeter welcomed her twin daughter back in 2017 with her ex-fiance Rudi Coleano through IVF. And surprisingly, the 45-year-old actress managed to snap back to her pre-baby body and can't help but show off her physique.

Lucy Pargeter (born Lucy Kate Pargeter) is an English actress who is best known for her stint on the British soap opera Emmerdale as 'Chas Dingle.'
Photo Source: Instagram

But how Pargeter did, it is the question we all have been asking for a while now. So, according to the reports by Express, Lucy revealed that it was because of her twin daughters, Missy and Betsy. The star admitted she found it challenging to eat as much due to being busy with her twins. So, Pargeter has a lot to thank for her daughters.

In an interview, the actress said, "I don't have time to eat! It gets to 7 pm, and I realize I've just picked off the kids' plates all day. My arms have become toned from picking up the babies – one on each side is quite the workout."

Also, See: Nikola Jokic Weight Loss - How Many Pounds Did He Shed?

The star also revealed she still has some areas of her body she would like to change; Lucy said, "Of course there are a few things I'd change about my body, but I don't have time to care. Honestly, I don't give a sh*t how much I weigh. Maybe I'd care more if I was out and about, but these days I spend a lot more time at home."

Lucy Pargeter could not be happier following the birth of her twin daughters; those two little bundles of joy are the world for her. And they helped their mother to lose weight and go back to the post-birth body weight.

But there was once a terrifying moment; the twins' birth wasn't exactly the normal one. Talking to the OK! Magazine, Pargeter revealed she had had an elective cesarean as the twins were breached (upside down).

Lucy's ex-fiance, Rudi, later revealed, "There was a moment when they weren't breathing. They got handed over to the medical team straight away after they were born, and they were manipulated to make sure their airways were clear."

Following the incident, Pargeter said, "There's a massive chunk of education that needs to be given to women about not being able to get pregnant. Getting pregnant can be, and often is as you get older, an awful lot harder."

Lucy further added, "There's a massive chunk of education that needs to be given to women about not being able to get pregnant. Getting pregnant can be, and often is as you get older, an awful lot harder."

You May Like: Andrew "Freddie" Flintoff's Weight Loss Secret, Find Out What Happened

For more information on your favorite celebrities' lifestyles, stay tuned to Idol Persona, and don't forget to sign up for the newsletter. 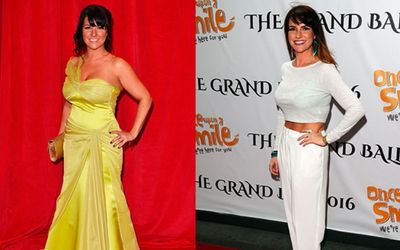 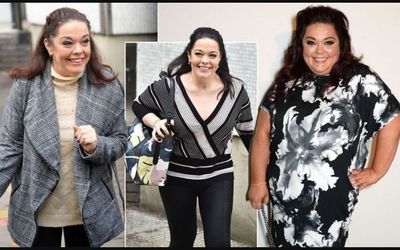