MAFS Star Sarah Roza Weight Loss: Find Out How She Slimmed Down 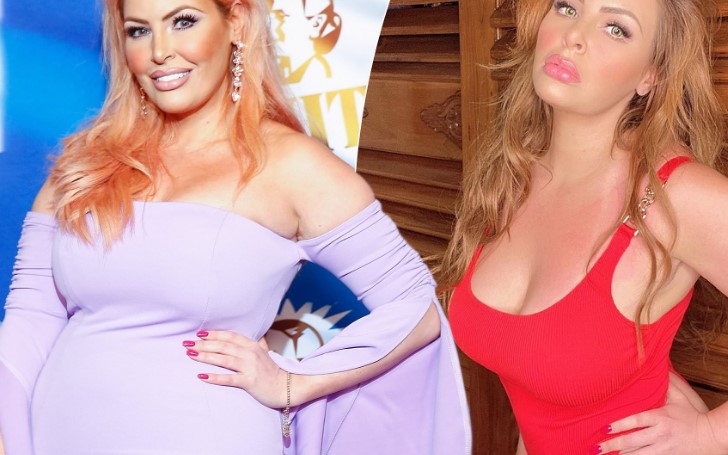 Here's what you should know about Married At First Sight star Sarah Roza and her weight loss.

Sarah Roza is an Australian television personality who is widely known for her stint on the reality television show, 'Married At First Sight.' But only a few know that Sarah had made her TV appearance from 'The Amazing Race' Australia.

Sarah always made headlines for her all the wrong relationships she has been in previously. While she competed for the Amazing Race, the reality television star was dating a 9 years younger boyfriend, James Kingsbury.

Before she even started dating James, she was married to a person whose identity is still unknown. She married her first husband at the tender age of 16, and following her split with her ex-husband, she started dating Kingsbury.

But her relationship with a younger lad did not last. Following her breakup with James, Sarah found love with Telv Williams. The couple appeared on 2018's Married At First Sight Australia.

Telv and Sarah gained appreciation from the show makers, the couple influenced the audiences as well for the chemistry and affection they shared. But just like any good things come to end, the couple called their relationship off recently.

Roza has always been on the news for her relationships, but this time she is making headlines for a whole different reason. Sarah Roza has undergone a massive weight loss and shocked the nation. Here's what you should know about her weight loss.

Following her split with her former beau Telv Williams, Sarah Roza has undergone a massive weight loss. The reality television star, back in 2018, revealed that she lost a whopping 8 kgs (17 pounds) after the breakup.

The beauty specialist shared a picture of herself on her social media where she seemed noticeably trimmer. Sarah Roza posted a picture with her fellow MAFS contestant Tracey Jewel and fitness entrepreneur Tammy Hembrow.

As soon as fans saw the picture, they were quick to notice the change on Sarah Roza following which they flocked to the comment section to praise the television personality.

How Did Sarah Roza Lose Weight?

Sarah Roza never really revealed how she lost weight. However, she did confirm that she lost more than 17 pounds. The weight loss came only a few months of filming MAFS. So, our guess is, she hit the gym and also opted for a healthy diet.

The number is obviously big, so we don't think Sarah Roza lost weight with diet alone. That's our take, let's see if she reveals how she lost her weight in the future. Till then, you guys take good care of your health.