Home / net-worth / Is Magic Johnson a Billionaire? | Details on his Net Worth

Is Magic Johnson a Billionaire? | Details on his Net Worth 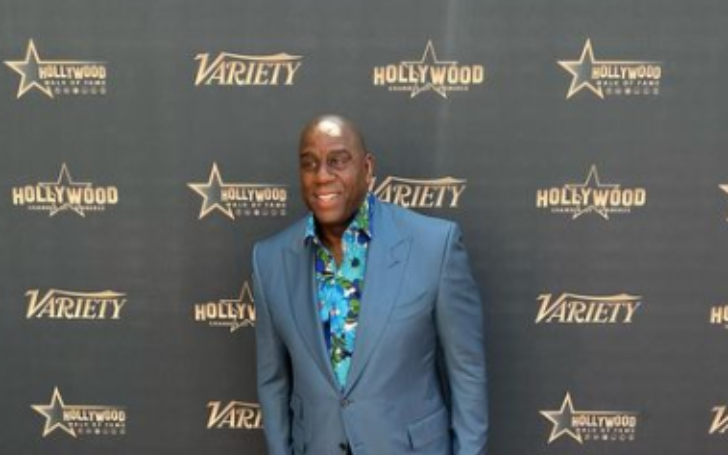 Learn All The Details On Magic Johnson's Net Worth!!

Magic Johnson is a former NBA president and retired professional basketball player from the United States. For 13 seasons, he was the Lakers' point guard.

Johnson was selected first overall in the 1979 NBA draft by the Lakers after winning championships in high school and college. He is married to his wife, Cookie, and has two kids with her.

Is Magic Johnson A Billionaire?

No, Magic Johnson is not a billionaire right now, despite the fact that his company is worth more than a billion dollars. That company has helped Johnson increase his net worth, but it hasn't pushed it over the billion-dollar mark.

As per Celebrity Net Worth, Magic's net worth is estimated to be around $620 million as of 2022. Magic earned slightly more than $18 million in salary and several million more in endorsements during his playing career.

Magic Johnson and his wife have a home in the Beverly Hills gated community of Beverly Park. In addition, the couple owns a Tuscan-style beach house in Dana Point, Orange County, California.

Magic Johnson and his wife have a home in the Beverly Hills gated community of Beverly Park.
Photo Source: Instagram

The pair used to own a home in Napili, Hawaii, but it was too far away for their children to visit, so they traded it in for the beach house about 75 miles south of Beverly Hills.

The Los Angeles Lakers selected Magic Johnson as the first overall pick in the 1979 draft. He and teammate Kareem Abdul-Jabbar led the Lakers to the NBA championship in his rookie season, and Johnson was named the NBA Finals MVP.

Magic appeared in the All-Star game 12 times and was twice named MVP. Johnson is usually recognized as the greatest point guard of all time. His career was cut short in 1991 when he contracted the HIV virus.

Johnson returned to the NBA as the Lakers' coach near the end of the 1993-1994 season. Magic replaced Bill Bertka and Randy Pfund at the owner Jerry Buss's request. The Lakers played well under Magic's coaching at first, winning five of their first six games, but after losing the next five, Johnson announced his resignation as coach at the end of the season.

Click Here To See: What is Kathy Griffin's Net Worth in 2022? Details on her Earnings here

The Lakers finished the season on a ten-game losing streak, and Magic's final record as a head coach was 5-11. Johnson stated that coaching was never his dream, so he purchased a 5% stake in the team in June 1994.

During the 1995-96 season, Johnson, then 36 years old, attempted a comeback as a player and rejoined the Lakers. The Lakers went 22-10 in Magic's games, and he considered his final comeback a "success." Johnson announced his retirement after the Lakers were defeated by the Houston Rockets in the first round of the playoffs.

Magic Johnson is also an Entrepreneur

Magic Johnson's retirement has not been a peaceful one.
Photo Source: Instagram

Magic and a group of partners paid $2 billion for the Los Angeles Dodgers from Frank McCourt on March 27, 2012. 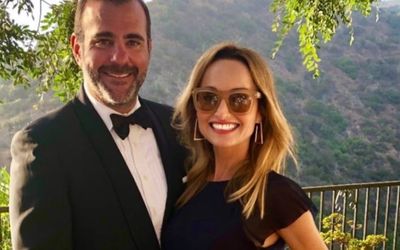 How Much is Shane Farley Net Worth? Here is the Complete Breakdown