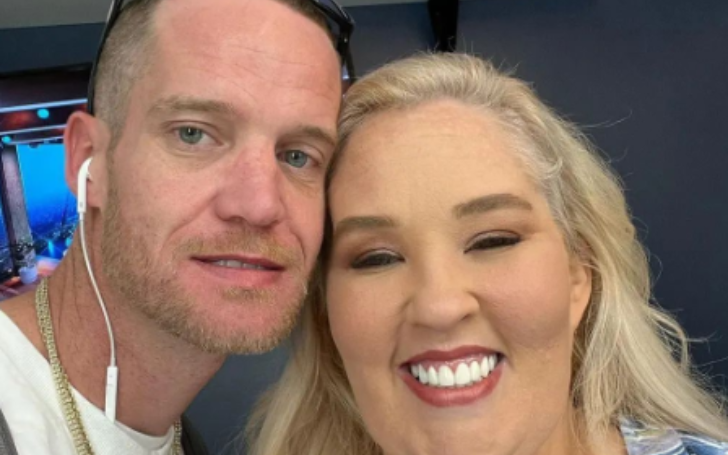 After only a few months of dating, the 42-year-old reality actress secretly married her boyfriend Justin Stroud, 34, in Georgia. Mama June is seen laughing with her other half while flashing a massive diamond ring in a selfie released by the diva.

June Shannon, the matriarch of the Shannon family, is claimed to have married her younger beau on March 23 in a Georgia courthouse, according to The Sun.

June and her younger beau had only been dating for a few months, but they fuelled engagement rumors when they were spotted searching for rings together at an Alabama jewelry store in March of this year.

June raved about Justin in a recent interview with The Sun, saying, 'We've known one other for a year now.' We were best friends, and in the past eight months, we decided to take it to the next level.'

According to reports, Justin received an arrest warrant in October after violating his probation on drug and burglary charges and was subsequently apprehended in Florida.

Mama June was previously engaged to Sugar Bear - real name Mike Thompson - for 16 months before splitting up in September 2014.

The couple did not marry legally, but they did have a commitment ceremony together.

Mama June, the mother of Honey Boo Boo, spoke about moving on from her 'abusive' ex Geno, 46, in a recent episode of her reality show, Mama June: Road to Redemption, which aired earlier this month.

'You know, I should've left Geno years ago.' Domestic violence charges were filed against him. 'I shouldn't have dropped those, but I was afraid, like a lot of women are,' she admitted to the producers.

When they were arrested in 2019 after a domestic altercation, June said she was terrified for her life. 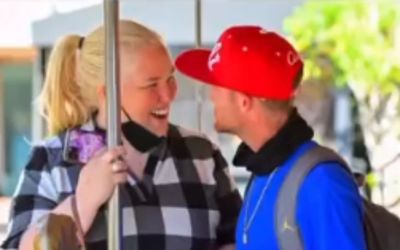