Home / lifestyle / Is Maria Sharapova Married? Who is her Husband? All Details Here

Is Maria Sharapova Married? Who is her Husband? All Details Here 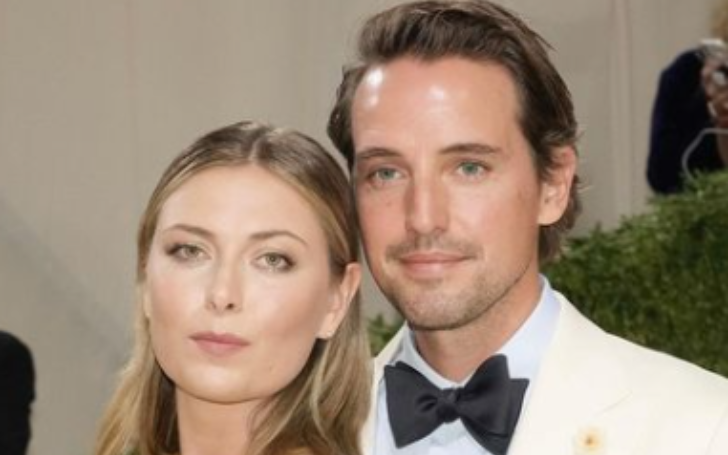 Grab All The Details On Maria Sharapova's Personal Life!!

Maria Sharapova is a wealthy former Russian professional tennis player with a net worth of $180 million. Even though she represents Russia internationally, she has been a permanent resident of the United States since 1994.

Sharapova, 35, has held the world number one ranking five times in her career, totaling 21 weeks.

No, Maria Sharapova is not married. She is engaged to her fiancé, Alexander Gilkes, in 2020, as per The Knot. The lovebirds' relationship was first made public in 2018 after being kept under wraps for some time.

The dup is expecting their first kid as a couple. On her 35th birthday, Sharapova announced on her social media accounts that she was pregnant.

Maria captioned a snapshot of her baby bulge taken on the beach, "Precious Beginnings!!!" "It's always been my specialty to eat birthday cake for two."

Maria Sharapova's fiancé  Alexander Gilkes is a British businessman born in July 1979. He is the co-founder of Squared Circles, a company founded in the year 2020. Gilkes was the co-founder and president of Paddle8 from 2011 until the company was sold to The Native in 2018.

Gilkes has been named one of the Fast Company's Most Creative Entrepreneurs in 2017, one of Art + Auction's 100 Most Powerful People in the Art World in 2014, 2015, and 2016, a Digital Maverick (DETAILS), one of Apollo's 40 Most Important People Under 40, and has appeared on Vanity Fair and GQ's best-dressed lists.

Maria Sharapova Got Retired In 2020

Maria Sharapova's season in 2016 was affected by injuries. To make matters worse, she was disqualified for doping, even though she claimed she was only following her doctor's orders. She had no knowledge she was breaking any regulations.

6'2'' tall player won her first WTA title in four years after returning from suspension in 2017. Sharapova was finally breaking back into the top 25 on the global rankings at the start of 2018.

By the end of 2018, it was evident that Maria's career was coming to an end, and she finished 29th. In 2019, she was still hampered by injuries. Sharapova announced her retirement from tennis in 2020, shortly after playing her 800th match. 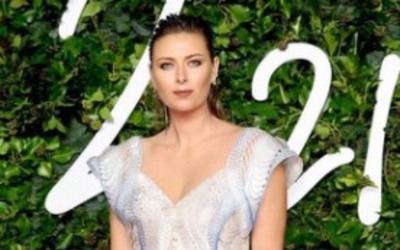