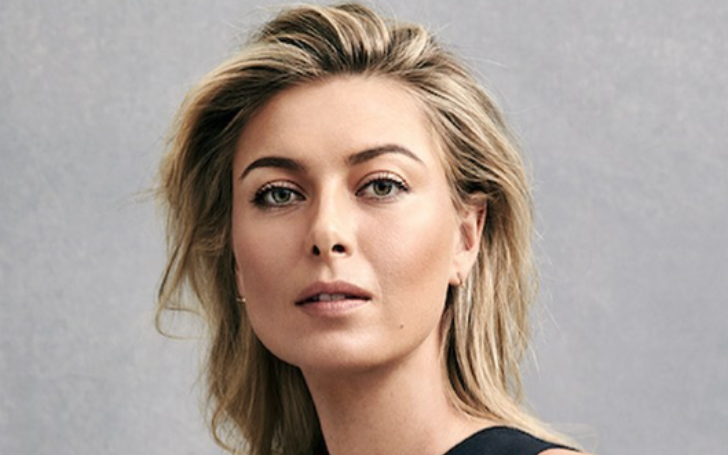 As per US Magazine, Maria Sharapova has become a mother!

The retired tennis player, 35, announced on Friday that she and fiancé Alexander Gilkes, 42, had their first child together, a baby named Theodore, who was born on Friday, July 1.

Their good news was announced in a lovely Instagram post by the now-three-person family. "Theodore," Sharapova captioned the photo, which showed her and Gilkes cradling their baby child and his birth date printed in roman numerals.

"The most beautiful, hard, and fulfilling gift our tiny family could have asked for," she wrote.

Sharapova and Gilkes have yet to reveal any other information about their son's birth.

The five-time Grand Slam champion announced her engagement to Gilkes, a British businessman and co-founder of online auction house Paddle8 in December 2020. In 2018, the lovebirds made their romance public for the first time.

"Beautiful beginnings!!! My specialty has always been eating birthday cake for two, "She captioned a photo of herself holding her expanding baby bulge on the beach.

The new addition to Sharapova's family arrives two years after she announced her retirement from professional tennis following the 2020 Australian Open. She made the historic choice in a Vanity Fair guest column.

"Tennis gave me a life by giving me my life," Sharapova wrote. "I'm going to miss it every day."

"I'll miss the training and my daily routine: getting up early, lacing my left shoe before my right, and closing the court's gate before hitting my first ball of the day," she added. "I'll miss my teammates and coaches. I'll miss sitting on the practice court bench with my father."

The Russian athlete went on: "Tennis has been my mountain, now that I think about it. My route involved several dips and detours, but the views from the summit were breathtaking. But, after 28 years and five Grand Slam titles, I'm ready to conquer another mountain - to compete on new ground."