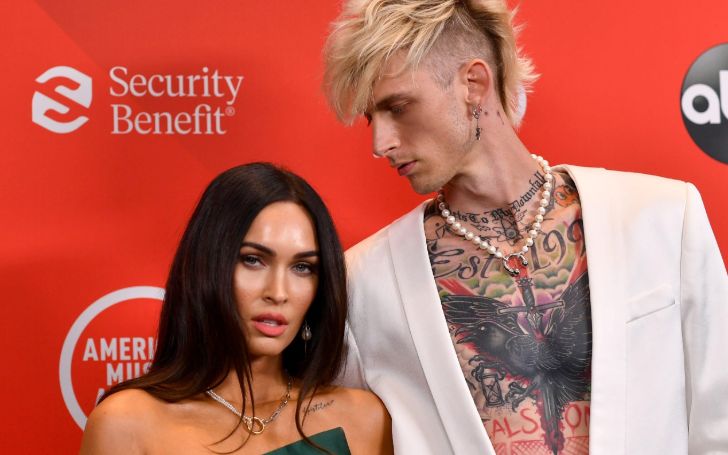 Megan Fox Replayed on Criticism Over Age Gap Between Machine Gun Kelly And Her.

American actress Megan Fox has spoken up and hit the people on their faces responding to those who claim that she is in an 'age gap relationship' with her boyfriend, an American rapper Machine Gun Kelly.

Holiday in the Sun star responded to those in an interview with Instyle, who criticize the age difference between Megan and her recent love, Colson Baker, a.k.a. Machine Gun Kelly.

Jennifer's Body star said: "You want to talk about patriarchy? The fact that he's four years younger than me, and people want to act like I'm dating a younger man. He's 31, and I'm 35. Granted, he's lived like he's 19 his whole life, but he isn't 19. No one would blink twice if George Clooney were dating someone four years younger." Clooney is, in reality, 17 years older than his wife, Amal Clooney.

She continued, "Four years? Go f--k yourself. We would have been in high school together. That's so ridiculous that women are treated that way," as noted by Glamour.

With Fox's ex-husband Brian Austin Green, she had has three kids—Noah, Bodhi, and Journey, where Kelly had an 11-year-old daughter, Casie, with ex-girlfriend Emma Cannon. Where there's so much questioned, she's often faced, "Where are your kids?" on red carpets or out in public with Baker.

She responds to the question by saying, ''Do you ask their dad when he's out? No, because you don't expect a dad to be with the kids all the time, but I'm supposed not to be seen and be at home with my kids. They have another parent. I have to leave, and sometimes I don't want them photographed, and they don't come with me. This whole year I've been shocked by how archaic some mindsets still are in some people.''

For more celebrity-related news, stay tuned with us in Idol Persona. 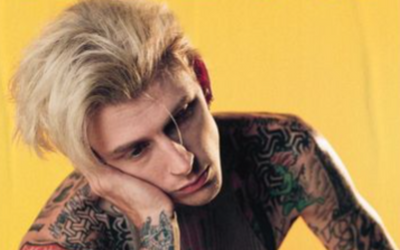