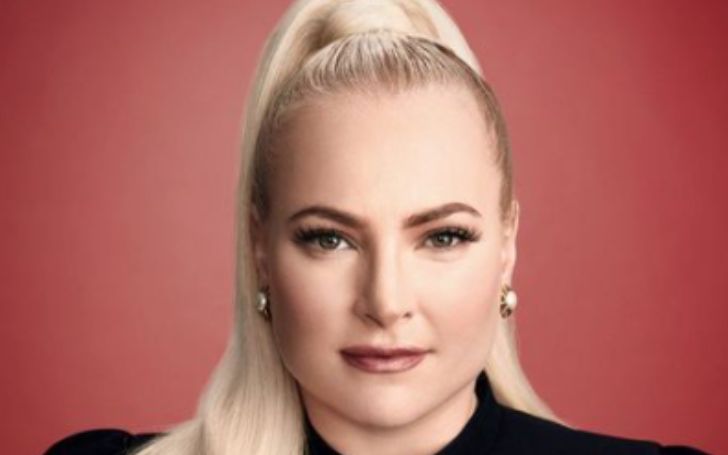 Meghan McCain has expressed her dissatisfaction with the Winter Olympics in 2022.

The author and former co-host of The View lambasted the sporting event in Beijing, China, on Friday, the same day the Games began with an elaborate Opening Ceremony.

Meghan McCain has expressed her dissatisfaction with the Winter Olympics in 2022.
Photo Source: Instagram

As per Outsider, The View former host McCain, 37, used her Instagram account to upload an artwork produced by Chinese artist badiucao in protest of the host country, prompting debate about the Chinese government's alleged human rights violations.

The millionaire author, McCain posted her Instagram photo with the hashtag "#GenocideGames," saying, "I will not watch one minute of the @Beijing2022."

Recommended: Olivia Rodrigo is 2022 Billboard ‘Woman of the Year’

"There is no reason to watch a Winter Olympics that is supporting and propagandizing a regime that is committing true genocide and ethnic cleansing, on top of contaminating the world and killing 6 million people," the mother of one tweeted. "The world community should be ashamed of itself."

In December, the Biden administration announced a diplomatic boycott of the Beijing Olympics, indicating that no official delegations would be there. Australia, Canada, Japan, the United Kingdom, and other countries followed suit, citing exact reasons for their government representative's absence from the Winter Olympics.

Meghan has lost weight than before.

After Four Years Meghan McCain is Leaving ‘The View’