Home / news / Michael B. Jordan Apologizes After He Faced Backlash Over The Launch of His Upcoming Line of Rums

Michael B. Jordan Apologizes After He Faced Backlash Over The Launch of His Upcoming Line of Rums.

Controversies recently surrounded Black Panther actor Michael B. Jordan after he announced his rum brand. The actor had previously announced that the name of his brand would be J'Ouvert. After the announcement, the 34-year-old star found himself in a difficult situation.

The brand name has hurt the sentiments of people from the Trinidad and Tobago tribe. According to them, J'Ouvert is linked to a Caribbean culture which is a festival held annually in Trinidad and Tobago and Grenada during Carnival. Michael was condemned for cultural misappropriation.

Michael B. Jordan Apologized after the controversy of his upcoming rum's brand name.
Photo Source: Instagram

According to The Atlanta Journal-Constitution, J'Ouvert rum is the exact name of a celebration with 18th-century roots in Trinidad when the island was controlled by French colonizers who kept slaves to toil in sugar, coffee, and cotton industries.

Nicki Minaj, who belongs to the Trinidadian race, has requested Michael to rename the brand of his rum. Also, Minaj said that she was sure that the actor didn't do it intentionally. Since he is aware of this now, he should change the brand's name soon and continue to flourish and prosper.

Michael posted an apology on his Instagram story, which said, "I just wanna say on behalf of myself & my partners, our intention was never to offend or hurt a culture (we love & respect) & hoped to celebrate & shine a positive light on."
"Last few days has been a lot of listening. A lot of learning & engaging in countless community conversations... We hear you. I hear you & want to be clear that we are in the process of renaming. We sincerely apologize & look forward to introducing a brand we can all be proud of," Michael added. 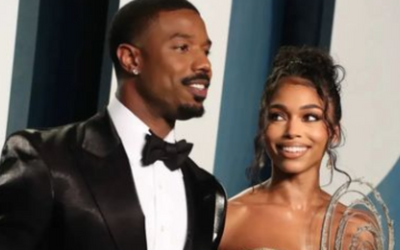 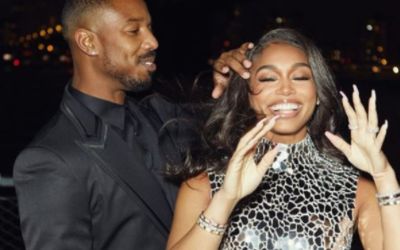