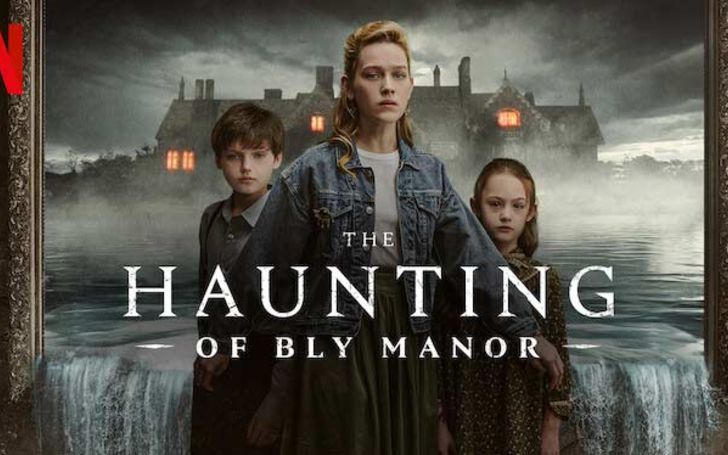 Just in: Mike Flanagan says that there is no plan to continue the Netflix series' Haunting of Bly Manor.'

Mike Flanagan, the creator of The Haunting of Hill House and The Haunting of Bly Manor, made a statement on his Twitter handle that this might be the last that we've seen of the series.

The American filmmaker gave a response to a fan question about the future of The Haunting franchise. The tragic horror show's been the recent binge-worthy drama series that captured attention worldwide after being released in October 2020.

Flanagan took to his Twitter to write that, "At the moment, there are no plans for more chapters. Never say never, of course, but right now, we are focused on a full slate of other Intrepid [Pictures] projects for 2021 and beyond."

He also gave hope to the fans by saying,

"If things change, we will absolutely let everyone know,"

The Haunting of Hill House is based on Shirley Jackson's book of the same name, and The Haunting Of Bly Manor is based on Henry James's Turn Of The Screw. Both of them star talented casts like Oliver Jackson-Cohen, Henry Thomas, Carla Gugino, Kate Siegel, and Victoria Pedretti, who play all sorts of different characters throughout the series.

The cast of The Haunting of Bly Manor.
Photo Source: The Nerd Daily

The mind-gripping series was produced by Intrepid Pictures, which has made successful movies like Eli, Doctor Sleep, and many more. At the moment, they mentioned having their hands full with other horror stories.

You may also like: Who is Peter Cancro, Daughter? Some Facts You Should Know

Fans were equally devasted to hear the news but were also excited to have something to look forward to. His other movies are in production now and are expected to release in late 2021.

That's all for now; make sure you tune in to Idol Persona for more of these reads on your favorite celebs! Don't forget to subscribe to the newsletter.