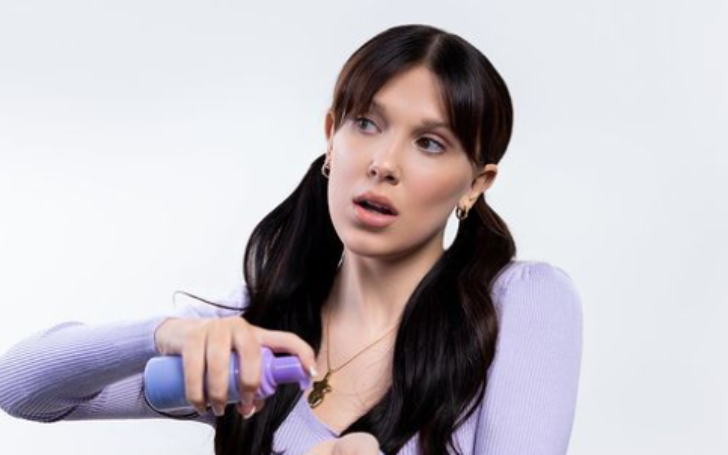 As per Pop Buzz, Enola Holmes did not make the top ten list of Netflix's most-watched movies of all time, but it was a huge enough smash to deserve a sequel.

The Stranger Things star, who is 18 years old, is considered to be breaking a record for the highest upfront salary paid to an actor under the age of 20. Its sequel was recently revealed to be published later this year on Netflix.

According to Variety, the actress originally played Enola in the 2020 film and will be paid substantially more for the sequel. Enola will try to solve the mystery of a missing girl in the new movie with the help of her friends and famous brother.

Click Here To See: Kevin Costner is the Highest Paid Actor per Episode Currently on TV!

In May, Netflix announced a sequel to the film, which garnered excellent reviews from critics. The streaming service stated on Twitter, 'A sequel is in the works!' ENOLA HOLMES 2' will see the return of Millie Bobby Brown and Henry Cavill.

"Now a detective-for-hire like her notorious brother, Enola Holmes embarks on her first official case to discover a missing girl, as the sparks of a sinister plot ignite a mystery that requires the help of friends - even Sherlock himself - to unravel," according to the film's synopsis.

Variety reported on Bobby Brown's income, as well as the fact that Tom Cruise, one of only two actors who "justify their salaries," is set to earn $100 million for Top Gun: Maverick. Other significant amounts include Will Smith's $35 million for Emancipation, Chris Hemsworth's $20 million for Extraction 2, and Margot Robbie and Ryan Gosling's $12.5 million for Barbie.

Millie reportedly made $20,000 for each episode of Stranger Things throughout the first season. According to Deadline, her compensation suddenly jumped to $250,000 per episode by season three, owing to the show's enormous popularity. 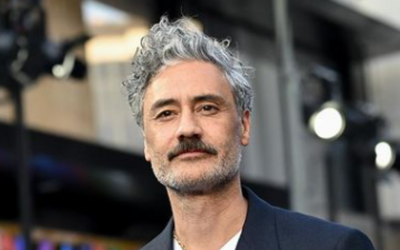 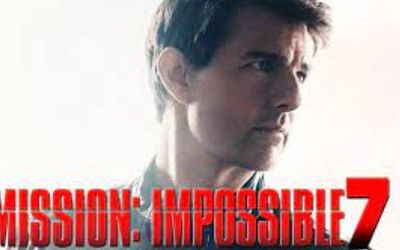