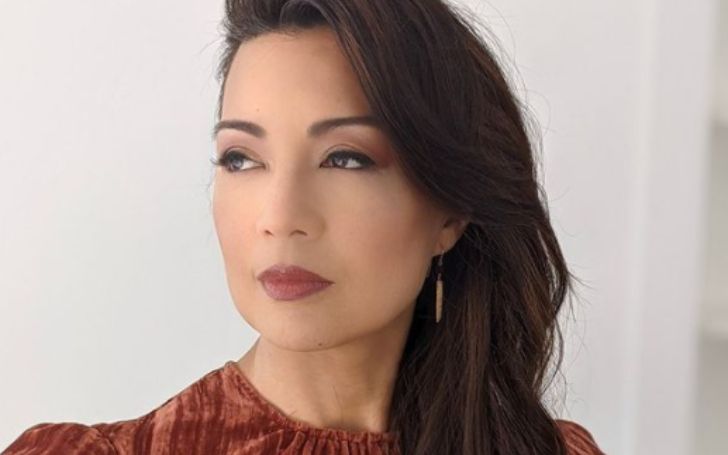 Grab All The Details On Ming- Na Wen Movies & Net Worth!!

Ming- Na Wen is a model-actress from the United States. She rose to prominence as Fa Mulan in the animated musical action film Mulan and Mulan II. Wen recently appeared as Fennec Shand in the Star War space western series The Mandalorian.

Talking about her love life, Wen is married to his second husband, Eric Michael Zee and has two kids. Previously, she was with her first beau Kirk Aanes. Aside from her personal life, Wen fans are more curious about her professional life and earnings. So.in this article, we'll learn in detail about her career and net worth.

What is Ming- Na Wen Net Worth?

According to Celebrity Net Worth, the estimated net worth of Ming- Na Wen is around $5 million in 2021. She has played several pivotal roles throughout her career, which helped her accumulate a massive fortune.

Ming- Na Wen holds a massive net worth of $5 million as of 2021.
Photo Source: Instagram

Besides earning enormous wealth, Wen, 58, has won many accolades. Some of her awards include the Annie Award for Outstanding Achievement in Voice Acting, the Female, Online Film & Television Association Award for Best Family Actress and TVLine's Performer of the Week Performance in Melinda. With that being said, let us tell you, Ming also has a large fan following from worldwide.

Ming- Na Wen made her television debut on the children's show Mister Rogers Neighborhood. From 1988 to 1991, she portrayed Lien Hughes in the hit soap opera As the World Turns.

Wen eventually became a world-renowned voice actress, appearing in numerous animated films, including Mulan and Mulan II. She was the voice of Detective Ellen Yin in The Batman animated series. And her voice is well-known as Aki Ross in Final Fantasy: The Spirits Within.

Ming also provided voice-overs for Kingdom Hearts II and Jade, a minor character in Spawn, an HBO animated series. She starred in the short-lived drama series Inconceivable, which aired on the NBC channel in 2005, and the Fox series Vanished, which aired in 2006, as an FBI agent. Both series were canceled after a few episodes.

You May Also Like: What is Eric Stonestreet's Net Worth in 2021? Here is the Complete Breakdown!

Wen played a minor role as a college professor in the comedy series George Lopez. She has appeared in several popular television shows and films since 2000.

In October 2007. Ming appeared in four episodes of Two and a Half Men' as Charlie Sheen's love interest. In November 2008, she appeared in the Class Act Theater with John Melendez in the Grease musical, which benefited production that same year.

Between October 2009 and May 2011, Wen was a member of the cast of Stargate Universe, a TV series in which she played Camile Wray, a political attache. Around this time, Ming Na was one of the hosts of Disney Through the Decades, a short documentary about the Walt Disney Company's history.

From 2011 to 2012, Ming starred in the Syfy series Eureka. In season four, she played the nosy U.S. Senator named MichaelaWen, and in the fifth and final season, she was the main villain. 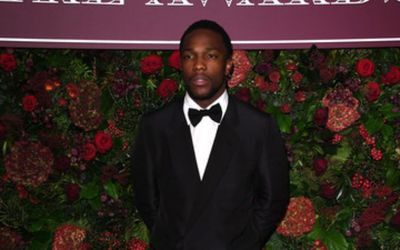