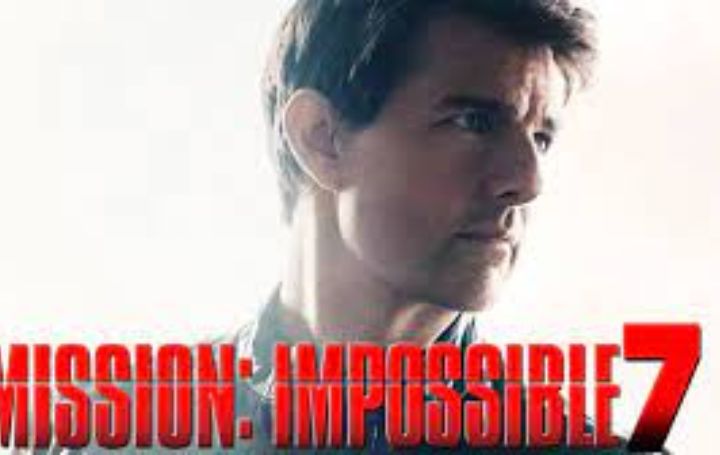 Famous American action film Mission: Impossible 7 update was out in public by one of the casts, Cary Elwes. According to Pop Culture, The Princess Bride star Elwes shared the news regarding film wrap through his tweet on July 24, 2021.

Elwes showed his gratitude towards producer/actor Tom Cruise and director/writer Christopher McQuarrie. The film will release in theaters on May 27, 2022.

The character Stranger Things actor Elwes has not been revealed alongside his fellow cast members Rob Delaney, Mark Gatiss, Shea Wigham, Indira Varma, and many others. However, Cary disclosing the news of film wrap might mean he is an important part of the movie.

In December 2020, the recording of Cruise yelling at his crew members went viral on the internet. As the world was surviving the Covid pandemic, the members were not following the Covid-19 health protocols and guidelines, which is the main reason behind the producer's anger. Later on, Cruise spoke out regarding the recording stating to be worried about the team as the cases increased day by day in the UK.

With Tom Cruise portraying the lead character in the film, Esai Morales will be seen as the primary villain. After its theater release, the movie will be available in Paramount+. Another sequel of the film is in the development phase and premiered on July 7, 2023.

To get more information on your favorite celebrities, visit Idol Persona. 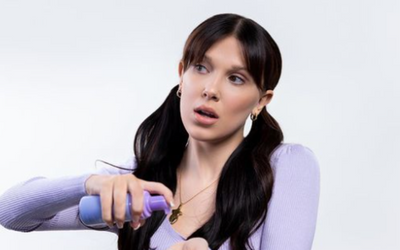