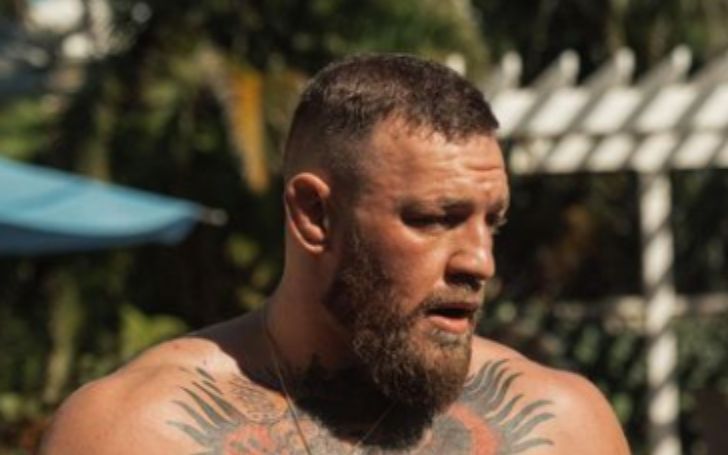 According to Robin Schiller of the Irish Independent, MMA star Conor McGregor was arrested and charged in Ireland on Tuesday night after reportedly driving dangerously in west Dublin.

When McGregor was pulled over, he was reportedly driving his Bentley Continental GT. Police took his vehicle, which is valued at $187,000, but it was eventually returned.

Conor has been released on bail. He was charged with hazardous driving, which carries a maximum fine of $5,500 and a possible jail sentence of up to six months.

You May Also Like: 'Harry Potter' Actress Jessica Cave Welcomes her 4th Child

McGregor has rejected the claims against him, claiming that he was stopped while driving to the gym. He also stated through a spokeswoman that he passed the police station's drug and alcohol tests, as per Upi.

In recent years, the famed fighter has been involved in a variety of legal troubles, including driving offenses. McGregor was fined $440 in 2017 for speeding and more than $1,100 in 2019 after pleading guilty to punching a man in a pub the same year.

McGregor, who was the world's highest-paid athlete last year, hasn't competed in the UFC since fracturing his left tibia and fibula in a loss to Dustin Poirier at UFC 264 in 2021. It's unknown when he'll return, which he's promised to do for a long time.