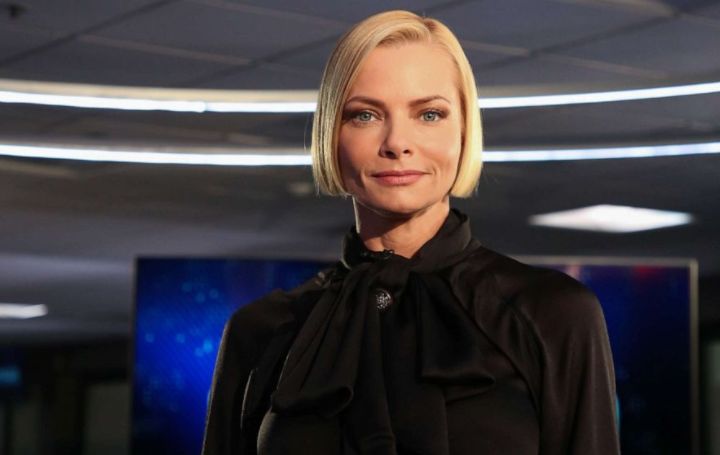 Jaime Pressly To Return CBS With A New Sitcom.

Without a doubt, fans couldn't hold their excitement after hearing the news that former Mom star Jaime Pressly is confirmed to return to CBS with a new comedy sitcom, The Porch. According to Pop Culture, the new series is based on an original idea by the actress herself.

Jaime Pressly is coming with the new sitcom The Porch.
Photo Source: MUBI

The Porch is based on the story of a divorced woman, LJ, played by Pressly, who couldn't wait to leave North Carolina as her mother was buried there. In contrast to the situation, she lands on staying there, making a new life for herself.

Pressly is going to be the executive producer in addition to being the lead character in The Porch. Susan McMartin, the co-executive producer, will write the pilot as the story resembles some parts of Pressly and McMartin's life. The series will release from Aaron Kaplan's Kapital Entertainment and CBS Studios as per the Deadline.

44-year-old Jaime Pressly is the winner Primetime Emmy Award for Outstanding Supporting Actress in a Comedy Series. She was also nominated for the Critics' Choice Television Award as Jill Kendall in the popular series Mom. She is widely known for her changing looks and styles and is also appeared on the lists of the world's most beautiful or sexiest women.

For more celebrity-related news, stay with us in Idol Persona. 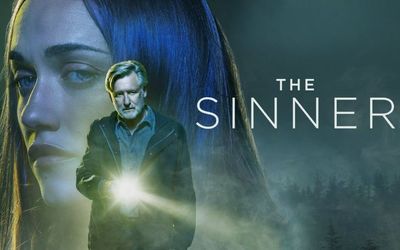