Home / lifestyle / Who is Nathan Massey? Who is he Dating Currently? Details Here

Who is Nathan Massey? Who is he Dating Currently? Details Here 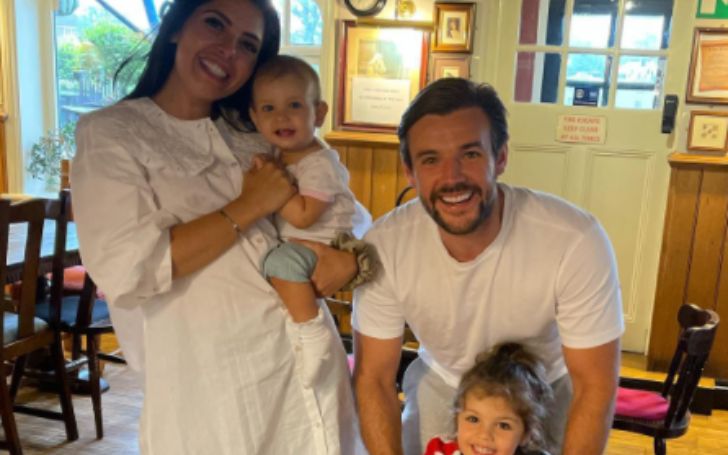 Grab All The Details On Nathan Massey Personal Life!!

Nathan Massey is a Love Island contestant from Essex. He has over 807k Instagram followers, has made guest appearances on TV shows, and has been featured in tabloid headlines as a result of his stint on Love Island.

Massey also fought on the undercard of Lewis Bloor's bout with Heavy D in a charity boxing battle organized by EastEnders' Jake Wood. Nathan defeated a London businessman after bulking up and trained hard for the fight.

Who is Nathan Massey Dating Currently?

Nathan Massey is married to Cara De La Hoyde. Hoyde and Nathan tied the knot in a magnificent ceremony on Friday, June 28, 2019. As per The Sun, The pair got engaged at the Love Island villa where they met two years ago on July 23, 2018.

'I went [Cara] back to where we first met and took her on a little treasure hunt around the property to different spots that meant something to us,' Nathan told OK! Magazine.

Click Here To See: Who is Kathleen Turner? Detail About her Married Life and Relationship

"I eventually blindfolded her, led her to the ocean, and proposed to her." "This is where we met, and we've come full circle," Cara said.

Nathan Massey And Cara De La Hoyde already have two children. Hoyde revealed in May 2017 that she was expecting Massey's child. The couple welcomed their first child, Freddie Massey, on December 13, the same year.

"So today we met the hand we'll grasp for the rest of our lives... I'm so in love; my heart might burst," the Only Way Is Essex star captioned her first Instagram photo with the baby.

On July 28, 2020, the couple welcomed their second child, a daughter named Delilah Massey. "Hello there, "I just wanted to let everyone know that Cara delivered our beautiful baby girl this morning," Massey wrote on Instagram. She has done an excellent job."

When did Nathan Massey first appear on Love Island?

Nathan Massey was one of the cast members of Love Island in 2016, entering the villa on the first day and remaining until the very end.

Nathan was one of the cast members of Love Island in 2016, entering the villa on the first day and remaining until the very end.
Photo Source: Instagram

In the first episode, he teamed up with Cara De La Hoyde, and their romance lasted till the end. They went on to win the entire season after being chosen the show's favorite partnership, and they agreed to split the £50,000 prize money.

As the two became closer, Nathan admitted that Cara was his "soul mate," even though he wasn't sure what that meant. The couple discussed their lives outside of the program on the last episode and even talked about having children together.

"I never thought going in here I'd meet someone as special as you, much alone walk in and find my soul mate on the first day," Cara remarked to Nathan in an emotional speech. 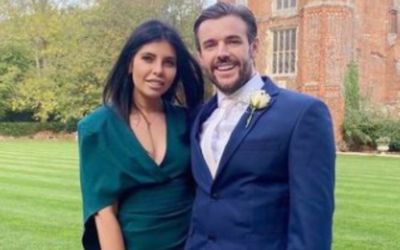 Who is Cara De La Hoyde? Who is she Dating Currently?