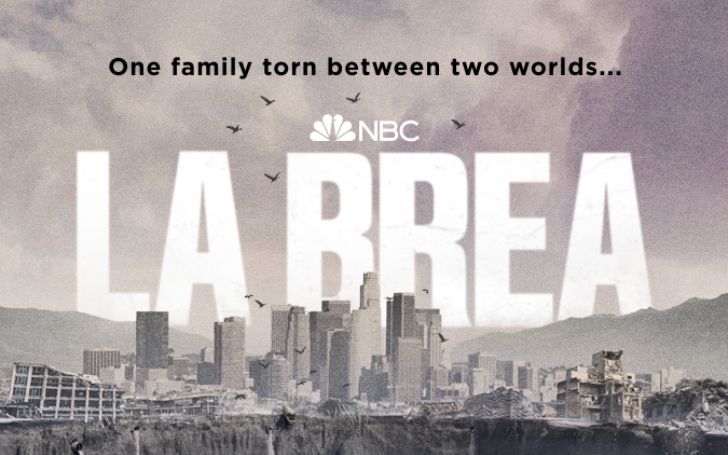 "La Brea" is the number one new show in the 18-49 demographic this fall, with over 47 million viewers across linear and digital platforms as per Pop Culture.

The first season has only ten episodes, so that it will conclude on Tuesday, November 30. The second season will be broadcast in 2022-23.

The sci-fi film follows a group of people who fall through a massive sinkhole in the middle of Los Angeles and are sucked through a time rift into a prehistoric world.

According to THR, 19.8 million people watched the season premiere, and the series is averaging about 7.9 million viewers each week.