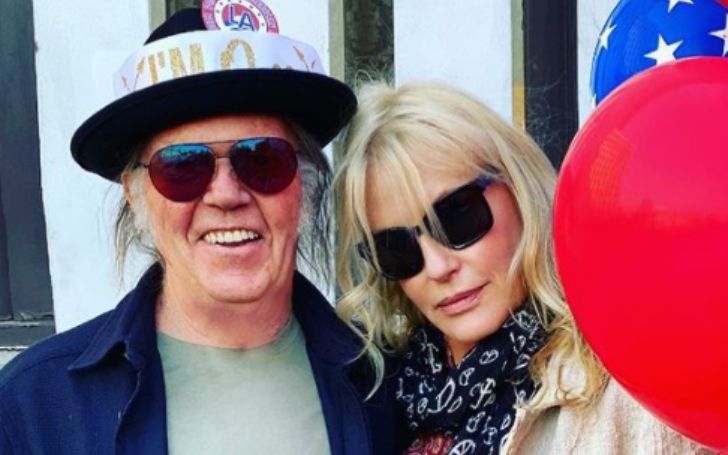 Grab All The Details On Neil Young Personal Life!!

Neil Young a successful singer, songwriter, and musician from Canada accumulated a net worth of $200 million. He is a multi-talented musician most recognized for his folk-rock music.

The 76-year-old singer has threatened to remove all of his songs from Spotify, accusing the platform of giving controversial podcaster Joe Rogan a platform to spread "misinformation" about the COVID-19 vaccine. Learn in detail about Young's married life.

As per The Famous People, in 1968, Neil Young married Susan Avecedo for the first time. However, things between him and his first wife didn't work, and the pair divorced after two years of marriage.

Young was in a relationship with actress Carrie Snodgress for five years. The lovebirds did not marry, but on September 8, 1972, they welcomed a son named Zeke Young. Zeke was diagnosed with cerebral palsy shortly after birth, which was unfortunate.

Click Here To See: Who is Monica Laliberte Married to? Detail About her Dating history and Relationship

Young married Pegi Norton in 1978, after meeting her while working as a waitress at a café near his property. Neil and his second spouse Pegi parted ways in 2014. They had a boy named Ben Young and then a daughter named Amber Young. Like his older half-brother, Ben was diagnosed with cerebral palsy, making it impossible for him to move, and Amber developed epilepsy.

Daryl Hannah, an actress, became his girlfriend in 2014 who eventually became his third wife. Hannah and Young wedded on August 25, 2018, according to reports. Young and Hannah confirmed their marriage on October 31, 2018.

Neil Young was born in Toronto, Ontario, on November 12, 1945. He grew up in Canada for most of his life and got Polio in 1952. After his mother divorced Young's father, he moved in with his mother when he was 12 years old.

After listening to Roy Orbison, Elvis Presley, Chuck Berry, and others in the mid-1950s, Young became enamored with Rock n' Roll. His early musical experiences included playing the ukulele and banjo, among other stringed instruments.

Neil's first band, the Jades, was established while still in high school. He was subsequently so engrossed in the music scene that he dropped out of school to pursue a full-time career as a musician, eventually joining The Squires, a steady instrumental rock band.

Young began creating songs for the first time after leaving The Squires, penning "Sugar Mountain" and other folk hits. He also wrote The Guess Who's "Flying on the Ground is Wrong," which gave him his first taste of popular fame as a songwriter.

Neil Young has a net worth of $200 million as a singer, songwriter, and musician from Canada.
Photo Source: Instagram

Young then joined the Mynah Birds, a Rick James-fronted band. Young and Bruce Palmer relocated to Los Angeles after disbanding, searching for new chances. His first self-titled album was released in 1969; however, the album received mixed reviews.

After assisting in the formation of Crazy Horse and partnering with them on his second solo album, Everybody Knows This Is Nowhere; he fared better. Young shifted his concentration to activism during the next few years, writing poems about environmental issues and other issues.

Neil Young said in 2020 that his "long-lost" record, Harvest, will be released shortly. 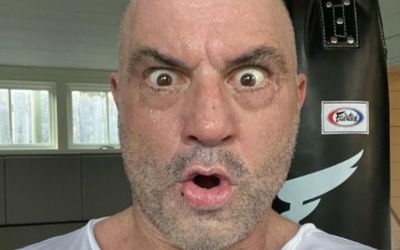