Is NeNe Leakes Dating after her Husband's Death? Learn her Relationship History 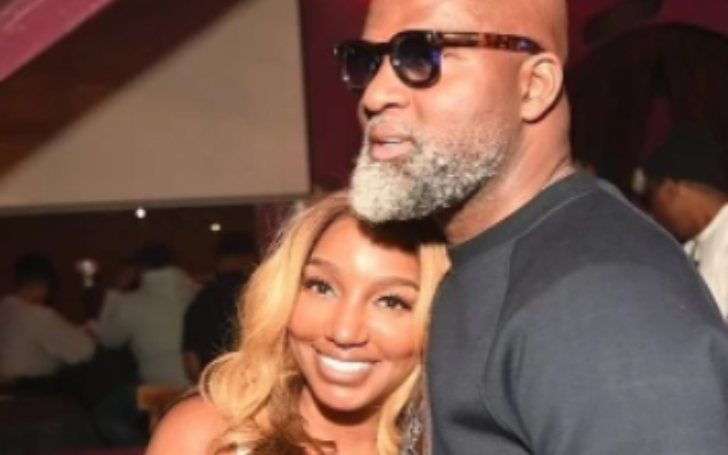 Learn All The Details On NeNe Leakes' Personal Life!!

Nene Leakes is an actress, novelist, fashion designer, and entrepreneur. Her net worth is $14 million.

Leakes, 54, was paid $1 million every season of "The Real Housewives of Atlanta."

Is NeNe Leakes Dating After Her Husband's Death?

Yes, NeNe Leakes is dating after her husband died. According to Hollywood Life, she is in a relationship with her boyfriend Nyonisela Sioh, a businessman, three months after her husband Gregg Leakes died of cancer at 66.

Nyonisela, who is originally from Liberia, is said to own a couture suit company in Charlotte, North Carolina. Leakes' RHOA castmate Cynthia Bailey's ex-husband Peter Thomas is said to have introduced them, although it's unclear how long they've been dating.

Recommended: Is Maria Sharapova Married? Who is her Husband? All Details Here

Sioh is thought to have appeared in images shot at NeNe's birthday celebration in Atlanta, Georgia. When she was seen standing with an unidentified gorgeous man in a purple suit in some of the party photos, the reality star fueled romance suspicions.

NeNe Leakes' husband, Gregg Leakes, died at the age of 66

After courting for two years, NeNe Leakes married Gregg Leakes, a well-known businessman, in 1997. Brentt Leakes, their son, was born on February 22, 1999, to the couple. From an affair in 1989, NeNe has a son named Bryson Rashard Bryant. The name of Bryson's father is kept a secret.

The lovebirds separated in 2010. On April 29, 2010, a divorce case was filed, which took time until the ultimate separation on September 29, 2011. NeNe and Gregg reconciled in January 2013. On June 22, 2013, the couple remarried in Atlanta's InterContinental Buckhead Hotel.

Gregg was diagnosed with stage 3 colon cancer in June 2018; however, he was declared cancer-free in May 2019. Leakes reported in June 2021 that cancer had returned and that he was in the hospital recovering from surgery. Gregg, 66, died of colon cancer on September 1, 2021.

On December 13, 1967, Linnethia Monique Johnson, better known as NeNe Leakes, was born in Queens, New York. She is one of five children. Leakes and one of her brothers were transferred to live with an aunt in Athens, Georgia, since her mother could not care for all five children.

Their other three siblings remained in Queens with their mother. Leakes began modeling at the age of 16 and continued through high school and college. She graduated from Clarke Central High School in Athens. For two years, she attended Morris Brown College in Atlanta.