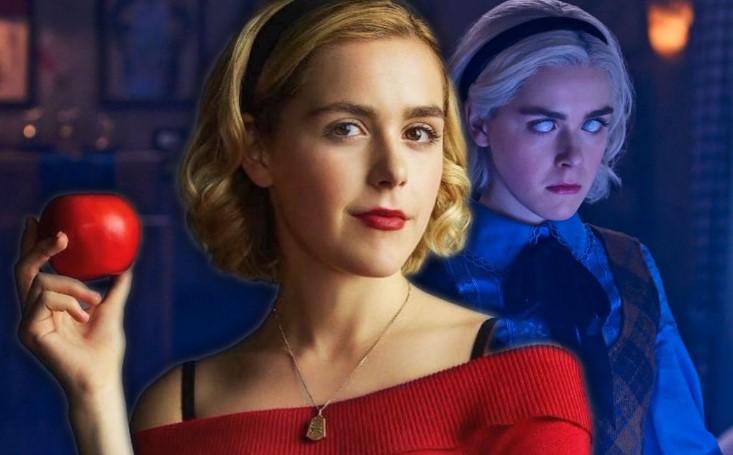 It's confirmed people, Netflix has come up with a harsh decision for fans who enjoy 'witch-hunting' thing. The streaming giant cancelled 'Chilling Adventures of Sabrina,' and people are not happy about it.

The streaming giant, Netflix, however, announced the final part of four-part series. According to the reports, the final chapter will come out later this year.

The writer of the show, Roberto Aguirre-Sacasa, released a statement following his experience on the show. Roberto stated, "Working on Chilling Adventures of Sabrina has been an incredible honour from Day One."

Aguirre-Sacasa added, "he cast, beginning with Kiernan as everyone's favourite teen witch, has been an absolute joy. I am beyond thankful to the crew, writers, editors, assistants, and everyone for pouring so much love into this dark dream of a show."

Roberto further continued, "I'm also grateful to our partners at Netflix, Warner Bros., Berlanti Television, and Archie Comics for letting us tell the story we wanted to tell, the way we wanted to tell it. We can't wait for everyone to see Part Four."

You May Also Like: Jane McDonald's Magical 4-Stone Weight Loss, Find the Secret

For more information on your favourite TV Series and Movies, stay tuned to Idol Persona, and don't forget to sign up for the newsletter.