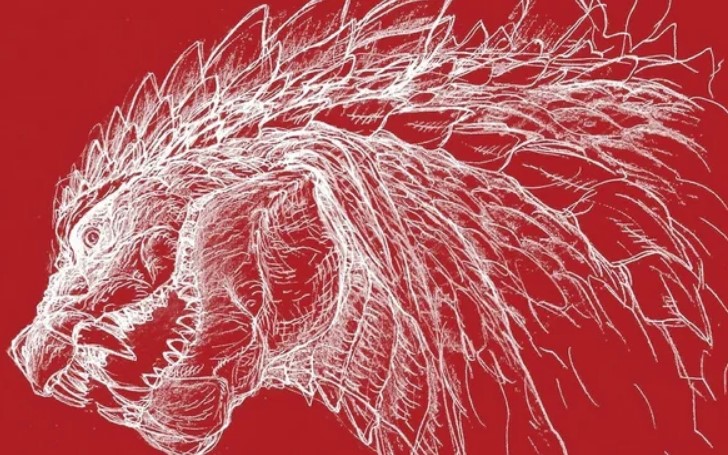 Netflix to bring Godzilla series, "Godzilla: Singular Point," which is expected to come out in 2021.

Get ready people, Netflix has something good in store for you. According to the reports, the streaming giant ordered a new Godzilla animated series, "Godzilla: Singular Point."

Netflix announced on Tuesday that it has ordered a new anime-style original series, all in the format of the animated Godzilla film trilogy. The report suggests the new series will feature new cast members and storyline separate from movies.

The streaming giant saw a huge success with its Godzilla trilogy, "Godzilla: Planet of the Monsters," "Godzilla: City on the Edge of Battle," and "Godzilla: The Planet Eater."

According to the announcement, the new animated series will be directed by Atsushi Takahashi and animated by Studio Orange, and Studio Bones.

Godzilla: Singular Point is expected to come out in 2021, the other members joining the team are Ken Sawada as a composer, Toh Enjoe as a writer, Kazue Kato, and will take charge of animation, and Eiji Yamamori is a character designer.

The appealing part of this is, Eiji is known for his excellent work, he is famous for his character design in films like 'Princess Mononoke,' 'Spirited Away,' and 'The Wind Rise,' of Studio Ghibli.

You May Also Like: SNL Season 46 Premiere: The Crowd was Filled with First Responders