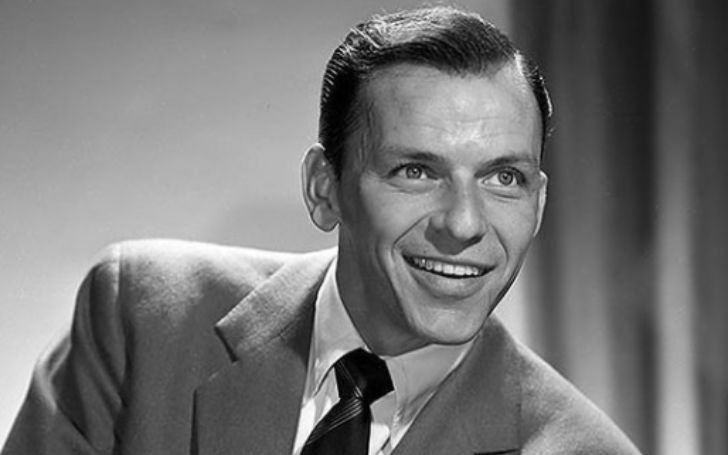 Frank Sinatra Fans Might Get Something Special From Netflix Soon.

Netflix is working on a series based on Frank Sinatra's life. The project has the backing of Frank Sinatra Enterprises, and the Chairman of the Board's daughter Tina Sinatra is an executive producer. Bill Condon, who directed Dreamgirls, has agreed to write and direct the pilot.

Netflix is working on a series based on Frank Sinatra's life.
Photo Source: Instagram

According to Pop Culture, Condon, who won an Oscar for his screenplay for Gods and Monsters, will serve as showrunner for the series. The studio behind the show is Lionsgate Television and Universal Music Group's Polygram Entertainment.

Click Here To See: Fast & Furious Fans Will Have To Wait a Little Longer For It's Tenth Sequel

Although the project is focused on Sinatra, it's unclear whether it will cover his entire life or a specific period in his life. There are numerous stories from Sinatra's life to choose from. The filmmakers could focus on his relationships with some of Hollywood's biggest stars, his alleged Mafia ties that the FBI invested, or his days with the Rat Pack.

Tina attended the unveiling of a new statue of her father in his hometown of Hoboken, New Jersey, just a few days before the announcement. 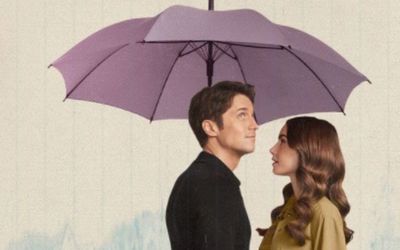 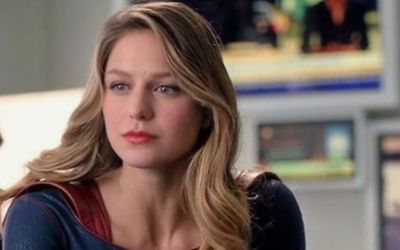