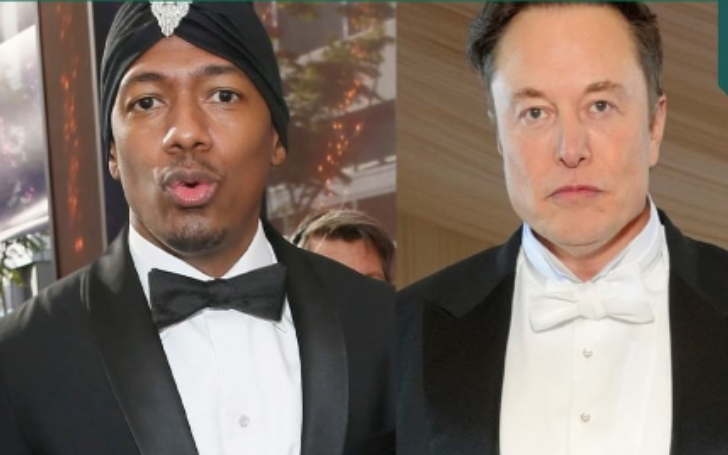 As per Page Six, Nick Cannon expressed his support for Elon Musk after court documents disclosed on Wednesday that the Tesla creator was expecting twins with Shivon Zilis, an executive at Musk's Neuralink, in November 2021.

Musk's twins are his ninth and tenth kids. Following the announcement on Wednesday, Musk quipped on Twitter, "Doing my best to alleviate the underpopulation situation." By far the greatest threat to civilization is a falling birth rate."

After receiving numerous responses, one, in particular, drew the eye of Twitter users - "The Masked Singer's" Nick Cannon, who has made plenty of headlines of his own over the years announcing the birth of his seven children. "Right there with you, my Brother!" Cannon answered.

While Elon and Cannon were neck and neck in terms of the number of offspring they had fathered, Musk still has Cannon beat - at least for the time being.

Musk and his ex-wife, Justine, welcomed their first child, Nevada, in 2002, who died of SIDS at the age of 10 weeks. In 2004, Musk and Justine had their first pair of twins, Griffin and Vivian. Before their divorce in 2008, the couple had triplets, Kai, Saxon, and Damian.

Cannon, like Musk, has recently welcomed twins and has two sets of twins himself. While married to Mariah Carey, Cannon had his first two children, twins Moroccan and Monroe, in 2011. Following the couple's 2016 divorce, Cannon fathered five more children with three other women.

Cannon and model Alyssa Scott received their son Zen months later, who was afflicted with a brain tumor and tragically died at the age of five months in December 2021. Nick hosted a baby shower for model Bre Tiesi in January 2022 to celebrate the couple's joyous announcement, marking this expected kid Cannon's ninth child.

In June 2022, Abby De La Rosa, Cannon's youngest twins, Zillion and Zion, announced that she was expecting her ninth kid. When asked how many children he had, Cannon responded, "Let's just put it this way... the stork is on the way," on the Lip Service podcast (also in June 2022). Cannon and De La Rosa have not verified.

While Musk quietly welcomed his ninth and tenth children, Cannon may soon catch up and welcome a ninth child. 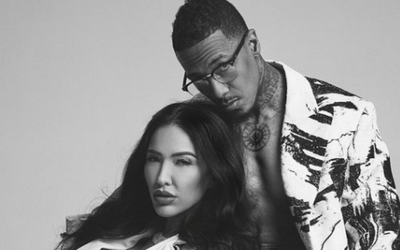 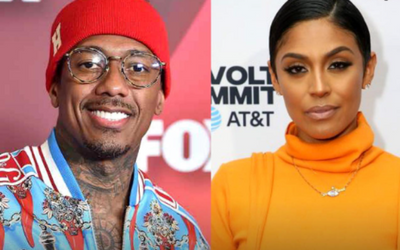 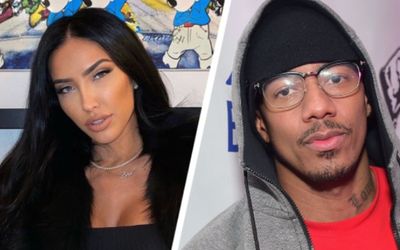 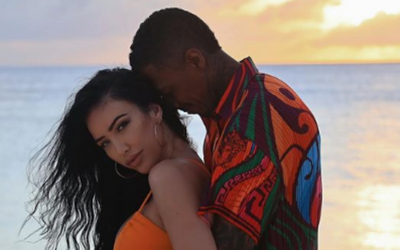