Home / lifestyle / Who is Nicole Saphier? Who is her Husband? Detail About her Married Life and Relationship

Who is Nicole Saphier? Who is her Husband? Detail About her Married Life and Relationship 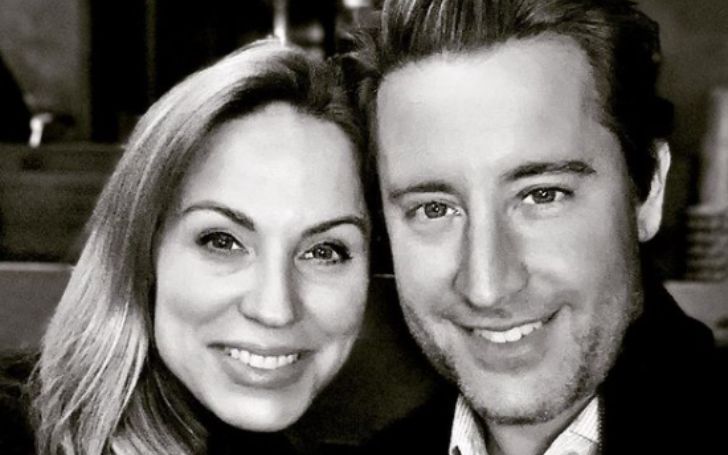 Grab All The Details On Nicole Saphier Personal Life!!

Nicole Saphier, 40, is a radiologist and breast imaging director at Memorial Sloan Kettering (MSK) in Monmouth, New Jersey. She is well-known for her perspectives as a contributor to Fox News, Fox Business, and MSNBC.

Saphier was selected Top Radiologist of the Year in 2019 by the International Association of Top Professionals.

Who is Nicole Saphier?

Nicole Saphier, whose maiden name is Nicole Elizabeth Bernardoni, was born on January 26, 1982. Saphier was born and reared in the city of Scottsdale, Arizona. Her father was an attorney, and her mother was a professional counselor.

Saphier finished a 5-year radiology residency at Maricopa Integrated Health Systems in the state of Arizona after graduating from Ross University School of Medicine in 2008.

Click Here To See: Is BeBe Winans and CeCe Winans Married? Detail About Their Relationship

Who Is Nicole Saphier Spouse?

According to Wealthy Spy, Nicole Saphier's spouse is Paul Saphier, an endovascular neurosurgeon. She has two kids with him and one son with another partner. Nicole met Paul in medical school.

Saphier stated that she had a child while still in high school "My decision to have my son at such a young age had nothing to do with politics or religion. It was built on passion and a sense of responsibility, on the contrary."

If this had happened decades before, I might have been forced to have an unsafe abortion or been hidden during my pregnancy, and my child might have been given away. I am grateful for the opportunity to choose life," Nicole continued.

Nicole Saphier is the author of Make America Healthy Again: How Bad Behavior and Big Government Caused a Trillion-Dollar Crisis, a national best-seller. In her book, Saphier states that "By improving our health, we can reduce the high expense of therapy. We don't need socialized medicine; instead, we need to take better care of ourselves."

Saphier is also the author of Panic Attack: Playing Politics with Research in the Fight Against COVID-19, a book in which she claims that politicians have misinterpreted the science behind COVID-19 in order to win political points against their opponents.